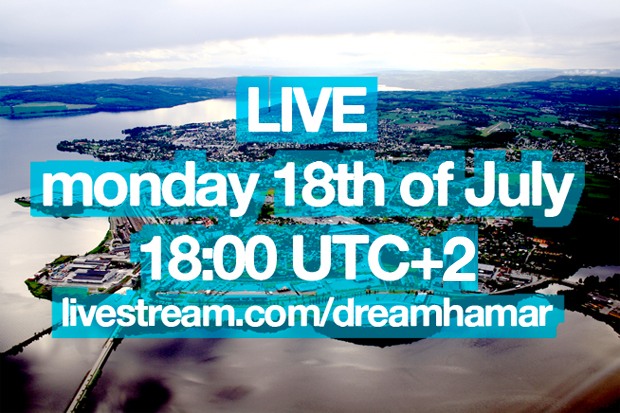 After few months of intensive work at Ecosistema Urbano, we are pleased to announce the launch of dreamhamar, a network design process around Stortorget square in Hamar, Norway.

Network Design is a process of open and transparent design allowing both local and international contributors to work and propose solutions for the same project. For more information about dreamhamar and network design process you can visit the ABOUT page.

Since one of the main purposes of dreamhamar is to encourage people’s participation in the project, please don’t hesitate to share with us your opinions and ideas by commenting this post or just through the CONTACT page.

One of the tools we will be using to communicate the progress of the project is the HAMAR EXPERIENCE, a weekly video broadcasting in which the Local Lab Team and Ecosistema Urbano will describe the project in progress. We will share reports about activities, challenges encountered during the process along with the every day life of the Local Lab Team. HAMAR EXPERIENCE aims to make the process a shared and learning architecture experience.

Last May Ecosistema Urbano was leading a workshop at the international architectural event, curated by Stefano Boeri, FESTARCH 2011 (festarch.it). It was held at Terni in the Italian region of Umbria.
Jose Luis Vallejo (@jlvmateo) and Domenico Di Siena (@urbanohumano) from Ecosistema Urbano (@ecosistema) were working with a group of young european architects, students and local citizens experiencing the complexity of the city.

These are the different strategies followed during the workshop to activate aspects of the city of Terni: (Our special thanks to Pier Francesco Duranti, the most creative Terni citizen, who helped all of us during our days in Terni) 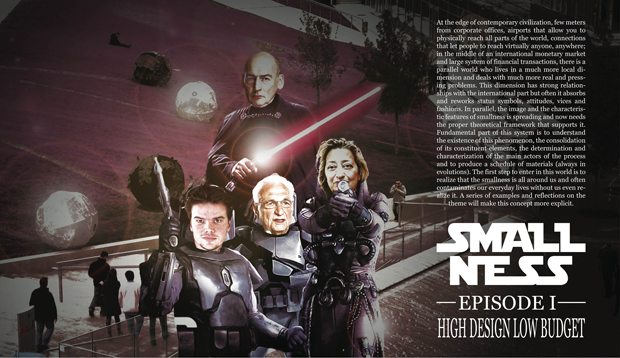 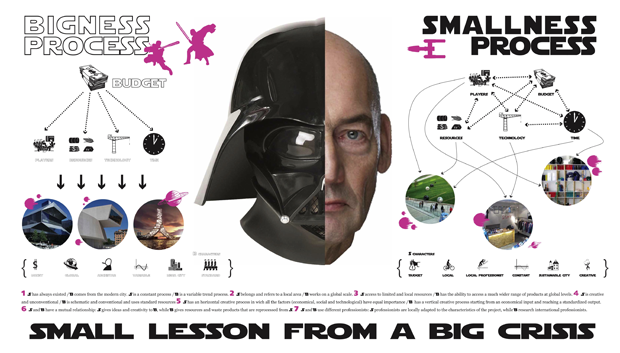 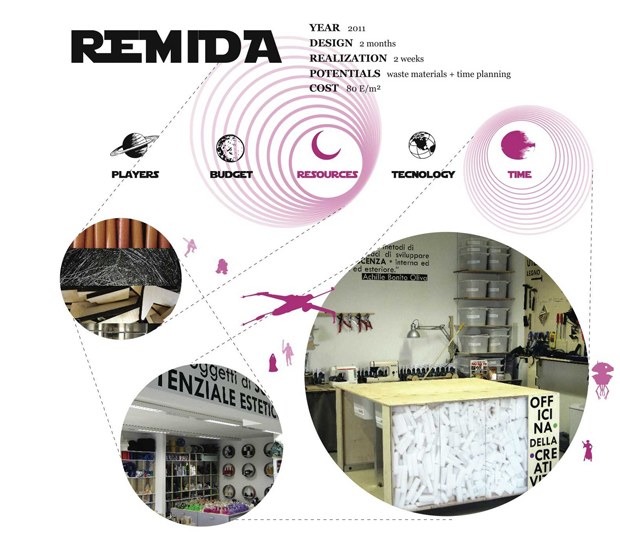 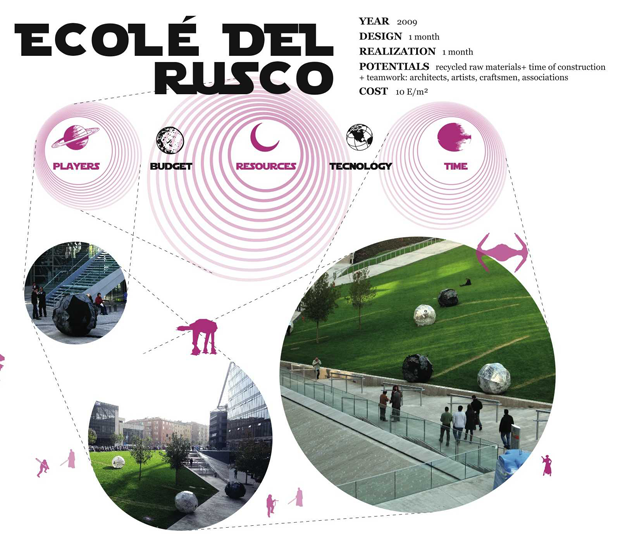 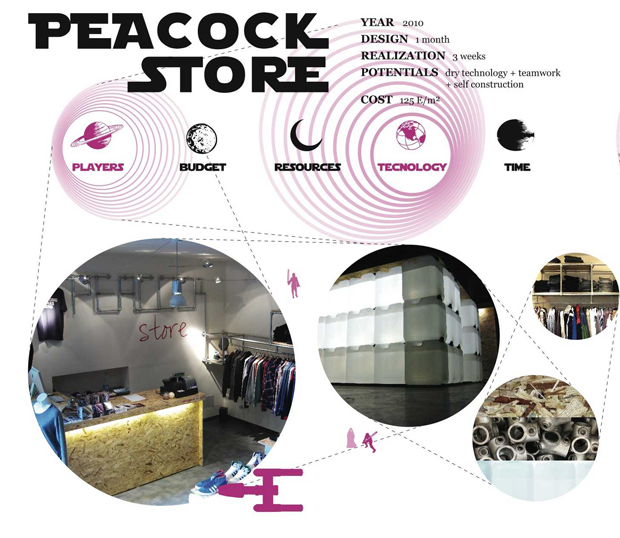 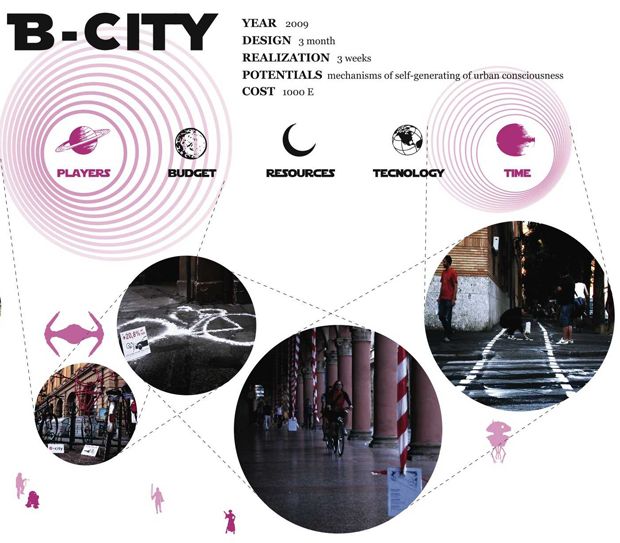 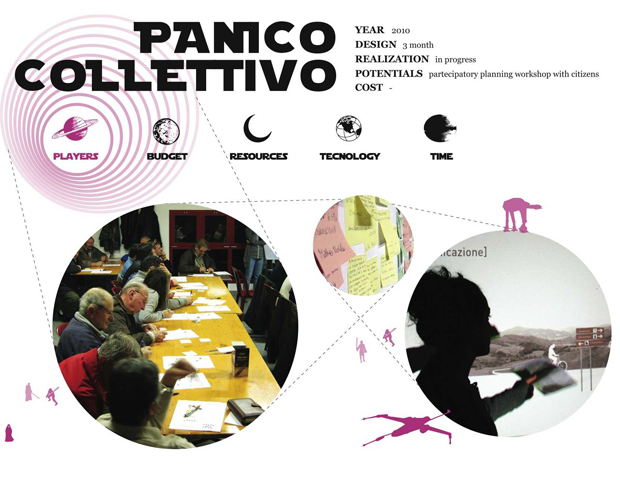 Since its creation 10 years ago, the with alumni from over 30 different countries, has become the most international post-graduate architecture program offered in Barcelona. To celebrate its 10th anniversary, and reinforce the presence of the Institute in the Iberian Peninsula, IAAC has initiated a special Scholarship Program in order to foster a wider reach of our educational programs in the local architectural community.

Beginning the following academic year, 2011-12, IAAC will offer special scholarships for Spanish and Portuguese Architects, covering 50% of tuition fees. Enclosed you will find a poster for the scholarship program. The IAAC professional Masters in Advanced Architecture and Urbanism program is accredited by the UPC School of Professional & Executive Development and can be completed over one or two years.

IAAC is dedicated to the next generation of architectural development with students and researchers from around the world. This year the MAA program includes 60 students from 25 different countries. The official language of the Institute is English.