Ecosistema Urbano has been invited to lead a workshop (FESTARCH-LAB) at the international architectural event, curated by Stefano Boeri, FESTARCH 2011 (festarch.it) to be held at various locations in the Italian region of Umbria (Terni, Perugia and Assisi) between May 26th and June 5th 2011.

The workshop will focus on experiencing the urban complexity while interacting with the city and its citizens. At the same time we’ll try to approach the contemporary urban environment by creative and participatory solutions.

The workshop will take place in Terni (100km north of Rome), from May 27th to June 1st  2011. END_OF_DOCUMENT_TOKEN_TO_BE_REPLACED 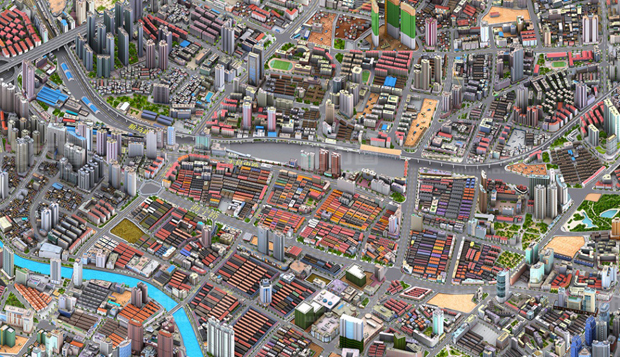 We are pleased to announce the first Call for Paper for the first issue of Urbain trop Urbain magazine: a “No City Guide for Shanghai”.

The main idea is to develop a digital “no city guide” for the pleasure of the “flâneur urbain”. The review is edited in French language, but English and Spanish Papers are allowed, so most authors will be able to write in their mother tongue. You can find more details (in French) on our web page END_OF_DOCUMENT_TOKEN_TO_BE_REPLACED 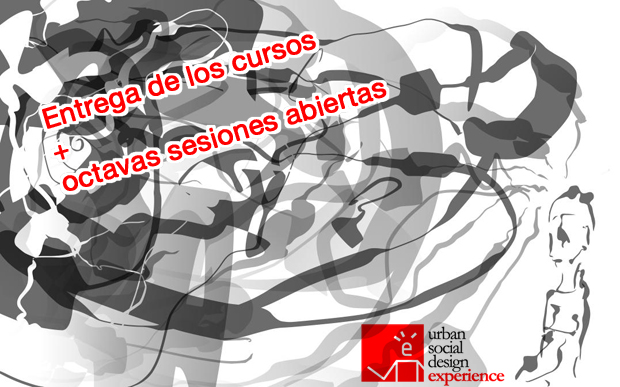 END_OF_DOCUMENT_TOKEN_TO_BE_REPLACED

These 11 blogs will help you keep on top of news and views about various aspects of urbanism and city life in 2011.

PriceTags: Gordon Price is a former Vancouver city councillor and the Director of the City Program at Simon Fraser University. His blog gives readers an insider’s perspective of urban issues. While it with a focus on Vancouver, he cover topics of interest to anybody interested in urbanism. 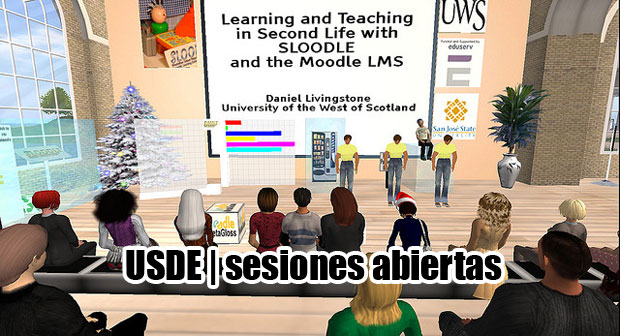 URBACT | The city of our dreams

Let’s accept the crisis. Personally, I accept it convinced that it has an important systemic character and that it urges us to act because we are still far from seeing signs of the crisis bottoming out.

As a society, we have neglected all the signs that forecasted the collapse of the economic system for decades, and we have insisted in pursuing till the end a development model that, besides being deeply unfair and unbalanced, has shown itself to be exquisitely hypocritical, in particular for those of us who have tasted it to a greater extent.

The population of the so called developed countries have placidly flown with the tide of the promise of individual happiness, of the illusion of personal fulfilment, of the glare of the American dream….

The blindness caused by the flashes of the consumer society has driven us to an individualized existence, to the point that we have forgotten every social or environmental compromise with our environment. Meanwhile, we were begging to establish economic links with external powers we don’t even know, nor understand, and, of course we don’t control. These links have made us accomplices of this human devastation and environmental pillaging our mortgaged planet is suffering. END_OF_DOCUMENT_TOKEN_TO_BE_REPLACED