GROW.1: the original embodiment of the GROW concept. 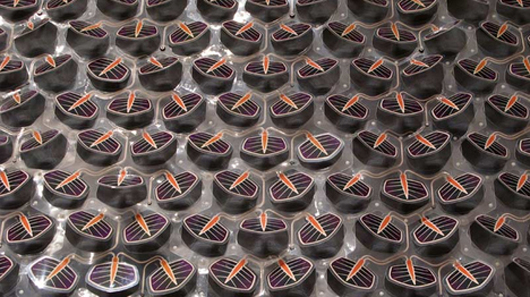 END_OF_DOCUMENT_TOKEN_TO_BE_REPLACED

the best source of information for all Modern Architecture

MIMOA is the best source of information for your city trip in Europe with all Modern Architecture in one view. MIMOA shows Europe’s Modern Architecture on a map with the address and all additional information you need to actually find and visit interiors, parks, public places, buildings and bridges. END_OF_DOCUMENT_TOKEN_TO_BE_REPLACED 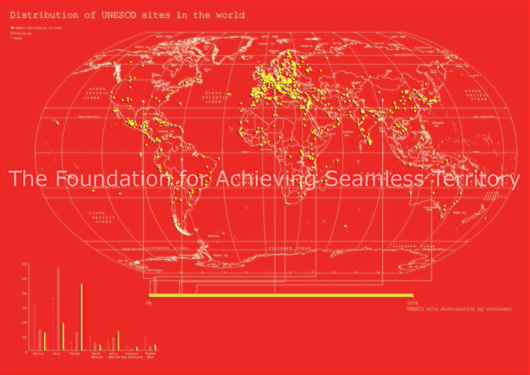 END_OF_DOCUMENT_TOKEN_TO_BE_REPLACED

BIOECOLAB is promoted by Provincia di Modena, Comune di Modena, and Promo (Modena Economical Promotion Society ).
It is thought as a place of information, training, research and experience; it interests and involves both the town-planning and housing operetors, and the final user ( the citizen).
It is also thought as a point of reference for the operators of the “sustainable planning and building” trend.

END_OF_DOCUMENT_TOKEN_TO_BE_REPLACED

The European Prize for Urban Public Space is a biennal competition that is presently organised by the Centre de Cultura Contemporània de Barcelona (CCCB), the Cité de l’Architecture et du Patrimoine (CAP, Paris), the Nederlands Architectuurinstituut (NAi, Rotterdam), the Architeckturzentrum Wien (Az W, Vienna), The Architecture Foundation (AF, London) and the Museum of Finnish Architecture (MFA, Helsinki) in order to recognise and ecourage activities aimed at recovering and creating spaces of cohesion in cities. The Prize, which was created in 1999, is awared both to the authors of the project and the promoter institutions as an incentive to investment by administrations in remodelling public spaces so as to improve the quality of urban life, from renovating a discrete crossroads zone through to trasnforming a set of collective spaces throughout a neighbourhood. END_OF_DOCUMENT_TOKEN_TO_BE_REPLACED

My name is Lara Freire. My interest in cinema started as a kid; at the age of 6, my mother, a big film lover who spent her days taping movies on beta tapes, took me to acting lessons and that woke up the monster inside me.
I started in front of the cameras and as time went by I began to feel more and more attracted to the people who were running backwards and forwards, behind, in the dark…

END_OF_DOCUMENT_TOKEN_TO_BE_REPLACED

Today we introduce Antonio Jiménez Torrecillas, an architect I had the opportunity to meet at the Jornadas Internacionales de Intervención en el Patrimonio Histórico that took place in Logroño last month. His work has stricken me as spectacular for combining economical resources and powerful beauty. Without a doubt, it is one of the most creative and interesting works I have seen recently. I hope you agree.

Newspaper ELPAIS published some weeks ago an article about the setting up of a vast data base of 20th Century buildings in Spain. You can access this catalogue from the website http://www.archxx-sudoe.es/, where you will find 5600 buildings in Spain, as well as Gibraltar and the South of France. This ambitious project sounds very interesting – it’s a shame the website doesn’t seem to work very well… (at least we have tried and weren’t successful). We will see how useful it can be, how much information it gives, etc. You can read more about it (in Spanish) from ELPAIS digital, where you can also see some pictures (beautiful lavadero de Betanzos, 1901)

Today we want to welcome Ethel Barahona Pohl to eu:abierto.
‘I am an architect from Salvador and for the last 9 years I have lived in Barcelona. I have attached my professional development to technical publications on architecture and construction, such as Constructiva and Waterdrops magazines. I am dedicated to publishing and with the project Caja Negra: (www.caja-negra.com) I carry out activities for various international firms.
I have recently published the book Arquitectura Sostenible. I am a co-writer, together with architects César Reyes and Claudio Pirillo. You can have a look at it from:
www.editorialpencil.es
www.ribabookshops.com
I am particularly interested on sustainable architecture and all novelties and topics that enable a more adequate social, environmental and economical development of our profession.