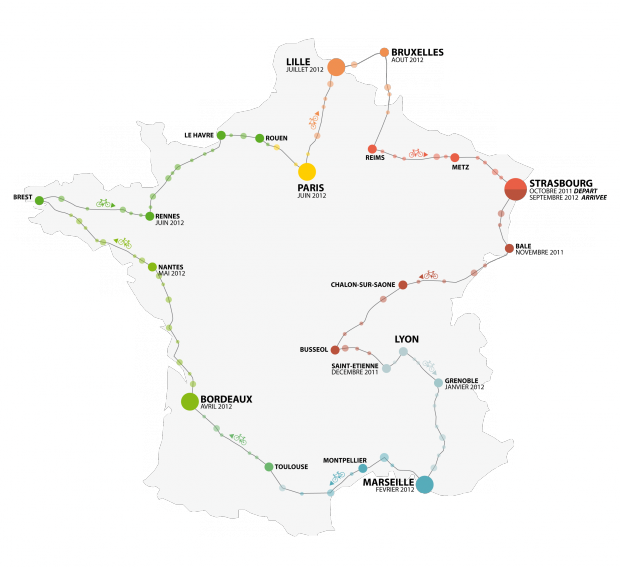 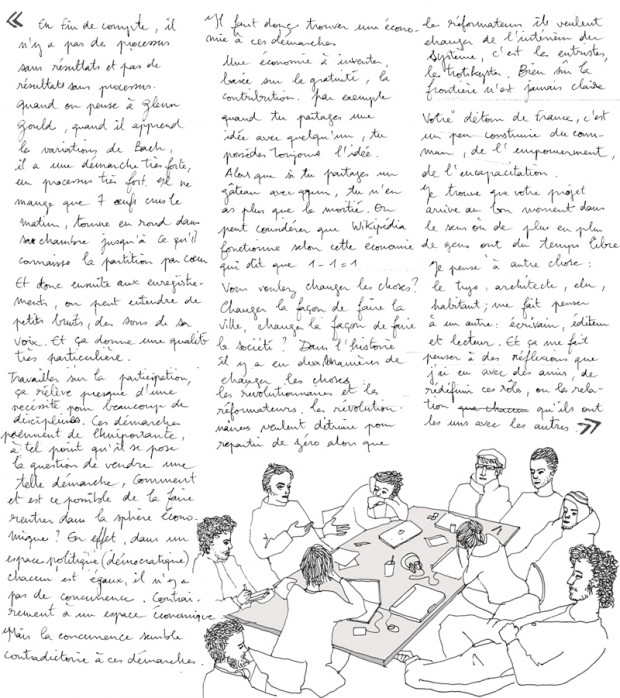 Following our last week post on the Campo de Cebada, and still in the frame of our placemaking series, we decided to interview Zuloark, so they could tell us about their own field experience. In the end, we managed to find two Zulos in El Ranchito, absorbed in the construction of their new Open Offffice, and catch a few minutes of their time among drills, nails and hammers. Ironically, they shared their story on the few remains of City Island, first initiative at the root of the Campo.

“For us it has always been a kind of test, a laboratory where we would put ideas
that weren’t necessarily very clear. […] The idea is to generate opportunities.”

What is Zuloark? An office, a collective, a platform, a frame, a kind of commitment?
– “You could be Zuloark.”

Indeed. Zuloark is an open and unstable network, a group of individuals who identify themselves as such, as members of a collective identity. The collective’s organisation is based on a completely liquid hierarchy, a mutable structure changing at all times and for each project, challenging the inherited hierarchical models.

By defining itself equally in each of its members, Zuloark doesn’t focus its professional activity on a specific theme, but constantly aims to multiply and extend its fields of intervention by generating various research lines, often linked to architecture and urbanism. You can tell their story from the actual spaces they worked in, some virtual like Zoohaus and Inteligencias colectivas, others physical, like the Campo de Cebada, all focused on building open networks and generating opportunities of co-working.

In terms of working platform, Zuloark considers itself as a zone of proximal development (ZPD), meaning the difference between what one can do with and without help. In other words it promotes a new knowledge environment based on a peer-to-peer model of horizontal collaboration and learning with more capable peers.

Which is precisely what aroused our interest. Despite its unstable and undefinable nature, Zuloark precisely finds meaning and consistency in the latter: a networked, open and unlimited structure aiming to promote collective intelligence and collaborative creation. Beyond an office or collective, beyond fulfilling projects and involving neighbours, citizens to participate in generating their own public space, Zuloark calls for a step further: a completely open and horizontal structure, a new participatory model where professionals and participants are no longer distinguishable. 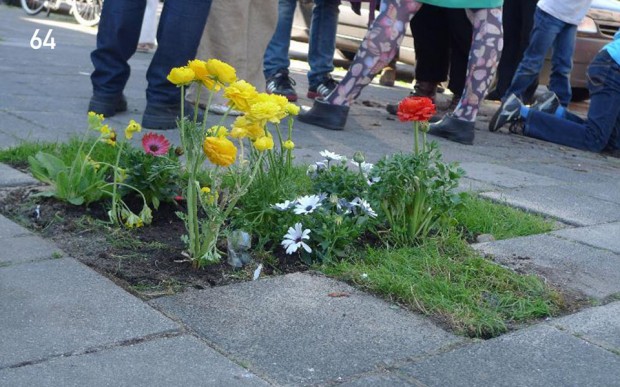 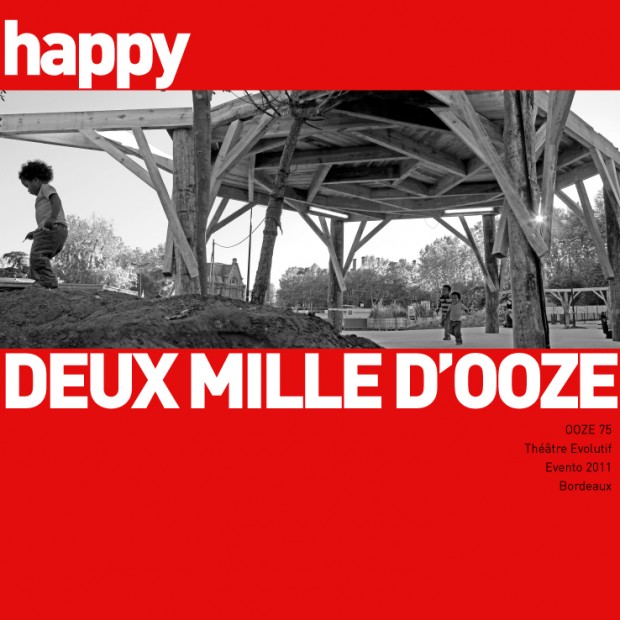 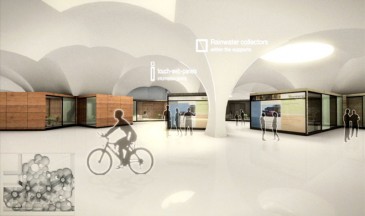 “Now, the first thing we need to recognize is that this is not just a time of challenge for America’s cities; it’s also a time of great change.  Even as we’ve seen many of our central cities continuing to grow in recent years, we’ve seen their suburbs and exurbs grow roughly twice as fast — that spreads homes and jobs and businesses to a broader geographic area.  And this transformation is creating new pressures and problems”.
“So what’s needed now is a new, imaginative, bold vision tailored to this reality that brings opportunity to every corner of our growing metropolitan areas” (Obama) END_OF_DOCUMENT_TOKEN_TO_BE_REPLACED

3.0 for 2008 – Newly Revised Edition Created by Karl Fisch, and modified by Scott McLeod; Globalization & The Information Age. It was even adapted by Sony BMG at an executive meeting they held in Rome this year. Credits are also given to Scott McLeod, Jeff Brenman. END_OF_DOCUMENT_TOKEN_TO_BE_REPLACED

Thanks to Johannes Kettler for this video recorded during the worshop RAUMPILOTEN we took part last summer in Weimar (Germany).