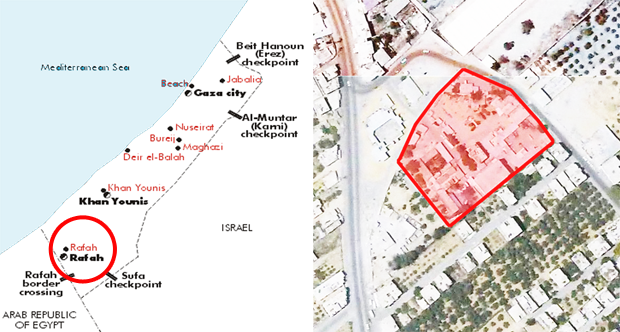 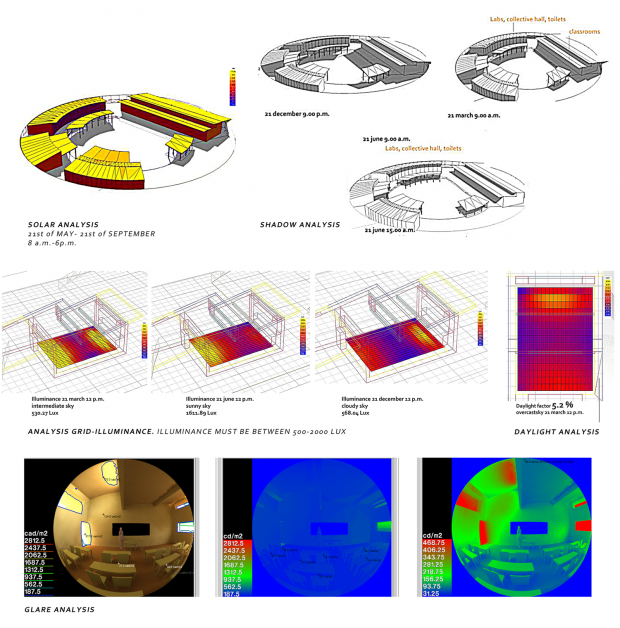 Last June, we shared in our blog we had been invited to participate in the competition for the design of an experimental center for early childhood education in Reggio Emilia (Italy).

The Reggio Children Foundation is a network of public schools for kids between birth and 11 years old in Reggio Emilia, a city where one third of the public budget is invested in education. During these months we have been working to develop the proposal, a laboratory-school where a new approach to children’s education is experimented, trying to make a proposal that would enhance the spirit of Reggio Children Foundation, their working method and philosophy, at the same time that addressing issues such as energy efficiency, sustainability, participation, etc.

It was very exciting to get a deeper knowledge of the “Reggio approach” and its learning methods, and experiment with the educational role of the spacial and urban space context. The Reggio Approach is an educational philosophy based on the image of the child, and of human beings, as possessing strong potentials for development and as a subject of rights who learns and grows in his relationships with others.

It is an honor for us to know that we have been winners of the competition, competing with extraordinary teams across Europe. The Reggio Children Foundation philosophy dovetails nicely with our own and we see the development of the proposal and the materialization of the solutions as a challenge we are willing to face.

We share an excerpt from the considerations of the jury:

“The proposed solution is the best suited to represent the new school concept, making the new building a new collective experiment. The building itself becomes an opportunity for comparison, on issues of sustainability and eco-backwards compatibility, making the children themselves active participants. The construction techniques proposed include a development which can be implemented over time, according to needs for teaching-learning related to the school’s teaching plan, which makes the construction of the building itself a community project, seen as a process rather than a point of arrival”. 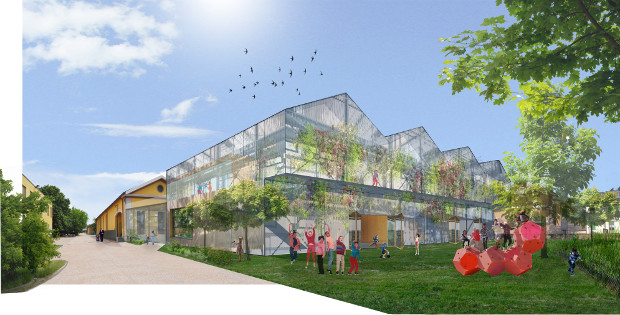 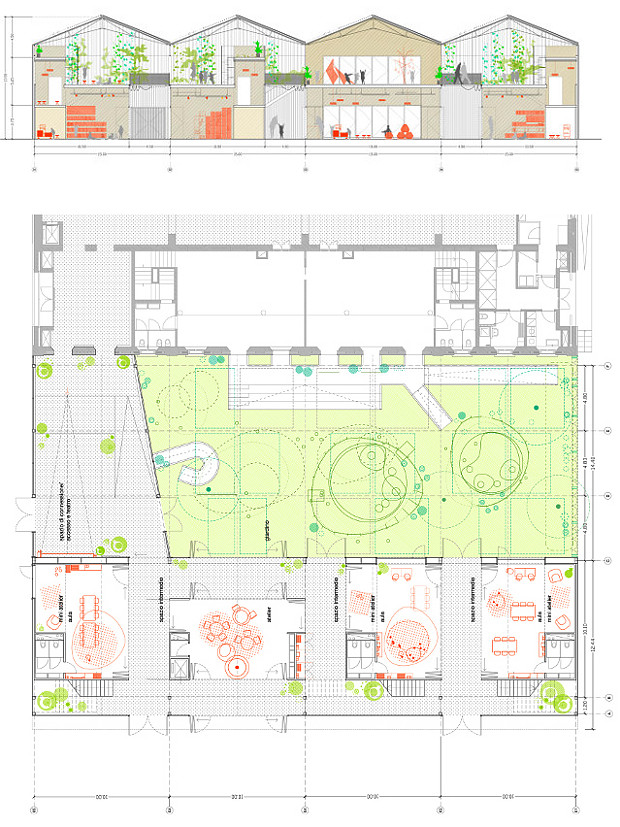 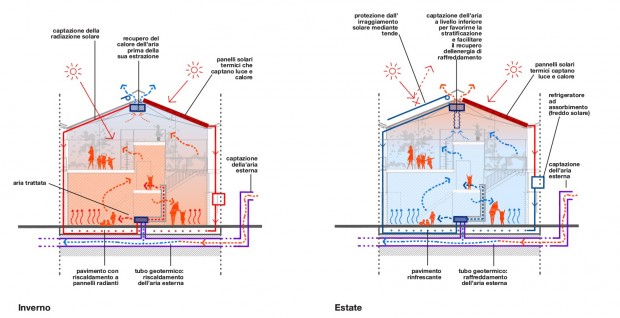