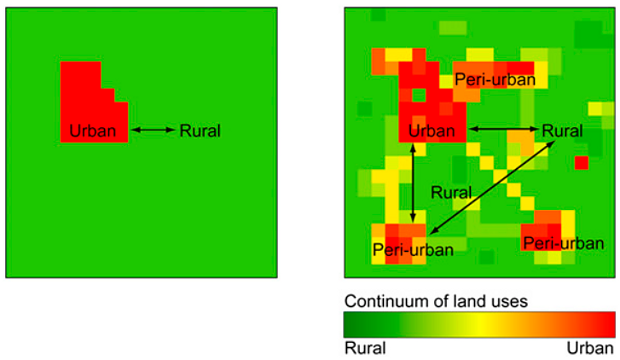 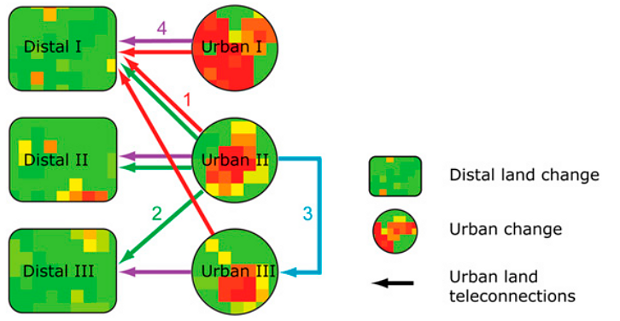 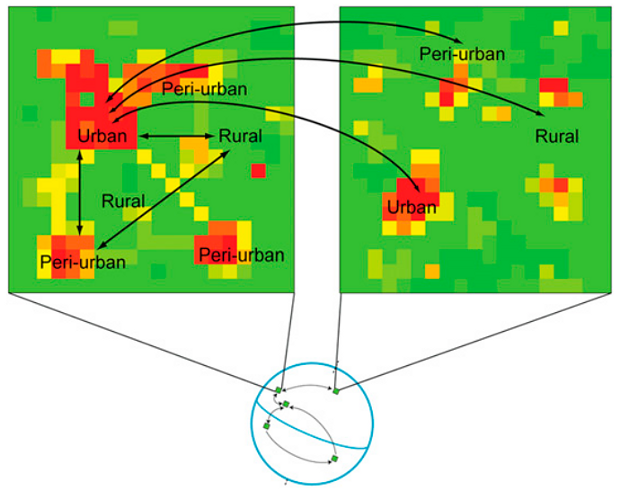 Today we are happy to introduce you to Julie, one of our most recent collaborators. Welcome to Ecosistema Urbano! 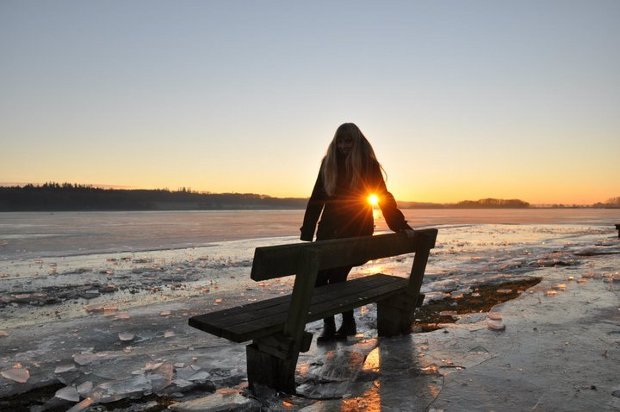 In her own words:

I am currently a master student of architecture at the Aarhus School of Architecture, from where I also completed my BA of Arts in Architecture. During the past years I have found a lot of inspiration from travelling and through my camera I try to take notion of every-thing that wonders my Nordic eye.

One late evening at the Aarhus School of Architecture I found myself caught in a post about the parallelism between pizzamaking and a concept called network design. When I was to discover that the Madrid based studio Ecosistema Urbano was the pizzachef, I realized that to learn more about this intriguing idea of network design and how to profoundly activate the citizen as a integrated ingredient in architecture, I had to head south. I had for a while been interested in the relation between citizens and architecture and I found Ecosistema Urbano’s mindset very inspiring.

With strong predilection for a sensible architecture I usually try to work with the mechanisms of the urban landscape to create durable concepts that can make us even more aware of the beauty of our constantly evolving environment. During my studies I developed a strong interest for an architecture of process –and I encountered the idea that the process is in fact the project. By working with Ecosistema Urbano I am hoping to explore another layer in the field of architecture in process, that I have not yet been able to fully explore during my studies.

So here I am. Lets bake!

And here is Julie’s short profile and related links: