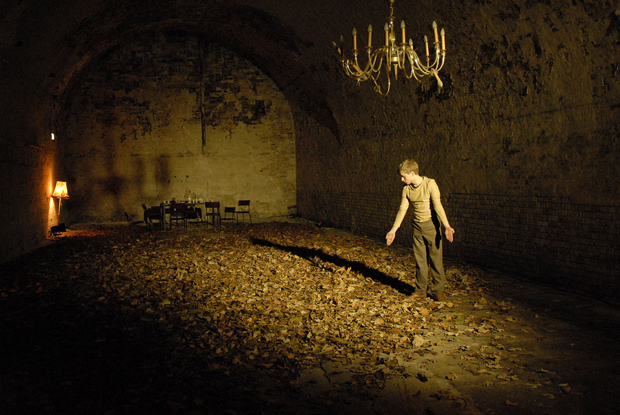 Galerie Unter Berlin
Eight meters below ground, Galerie unter Berlin exists in the cellar of a former brewery. The 500 square meter space recently opened to the public in fall 2010 and serves as a venue for gallery art and performance pieces. END_OF_DOCUMENT_TOKEN_TO_BE_REPLACED