Stortorget Square in Hamar is an incredibly lively place, even Sting says so !!

Do you remember those drawings of our preliminary design for Dreamhamar project? And how Stortorget Square, the main public square in Hamar, was represented as a flexible and dynamic place for public events, concerts and gatherings? 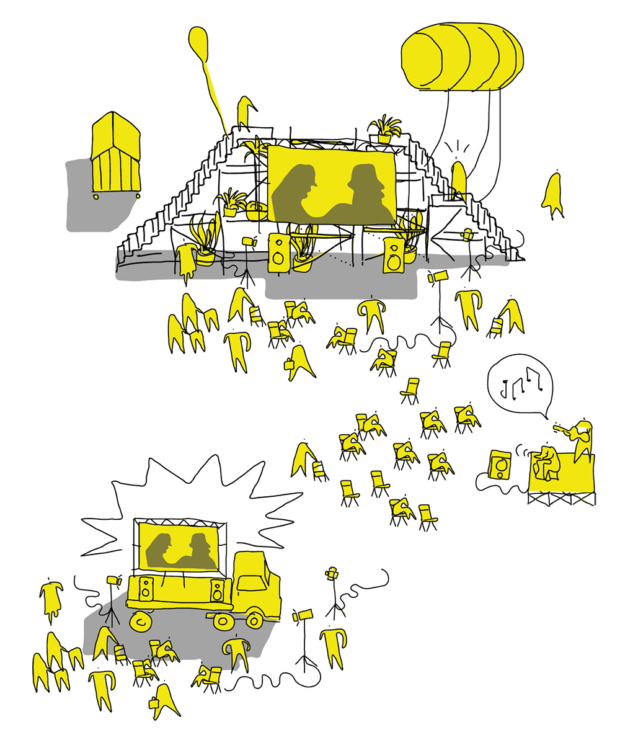 Well, as many of our readers may know, after that initial phase we developed a complex participatory process (narrated in detail in our publication Dreamhamar – a network design process for collectively reimagining public space), that led to the urban design we finalized in 2012. The final spatial configuration of the main public space of Hamar is characterized by the presence of the Social Ring, an arena used as an ice skating area during the winter and as stage/meeting area/urban beach during the summer. 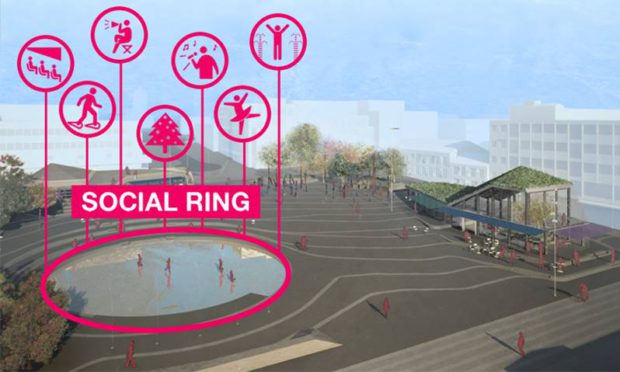 Since its construction was accomplished, Stortorget square fulfills its role as the main center of the urban life in the city. The Social Ring has truly become a landmark for Hamar and we are so pleased to discover at Stortorget’s Facebook page a great number of pictures showing so many different uses and users enjoying this reconquered public space.

Even if during last years Stortorget square hosted events of different kinds targeted at different social groups, satisfying the interests of many (kids playing gymnastics, classic music passionates, bikers, ice-skaters, Christmas tree lovers, etc…) without any doubt one of the most acclaimed event took place last August, gathering more than 8.000 people and completely filling the square at its maximum capacity. 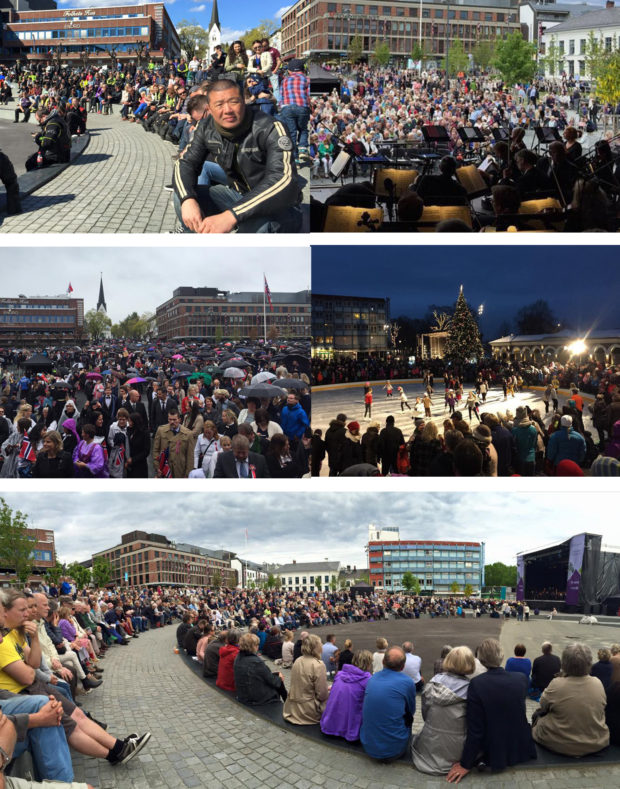 On August 6th 2016 the concert of the world’s famous musician Sting took place at Stortorget. Local newspapers reported that it was a great success, and honestly, looking at the pictures it really seems so. We are so happy that one of our most loved public spaces, conceived with locals to be transformed into an icon of new ways of making urbanism, gained this visibility, not only because of the features of the place itself, but also for the importance of the event it hosted, becoming known to a larger audience. 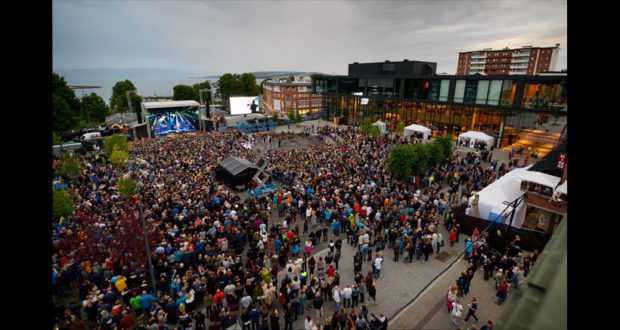 Stortorget Square on the day of Sting’s concert. Source: http://www.h-a.no 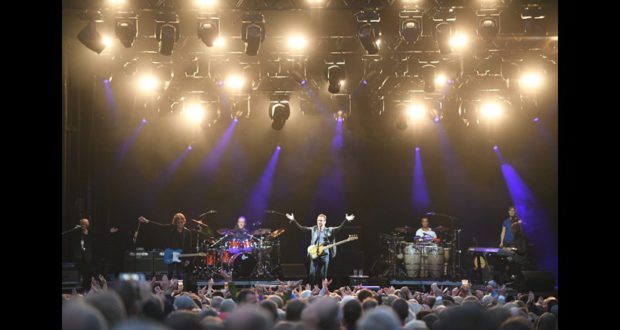 Further information (in Norwegian, of course) at here, here and here.

We hope many other events will take place at Stortorget, and that it will continue to be a great and liveful place!