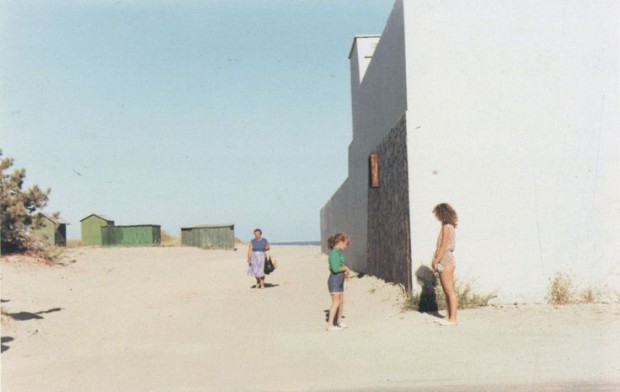 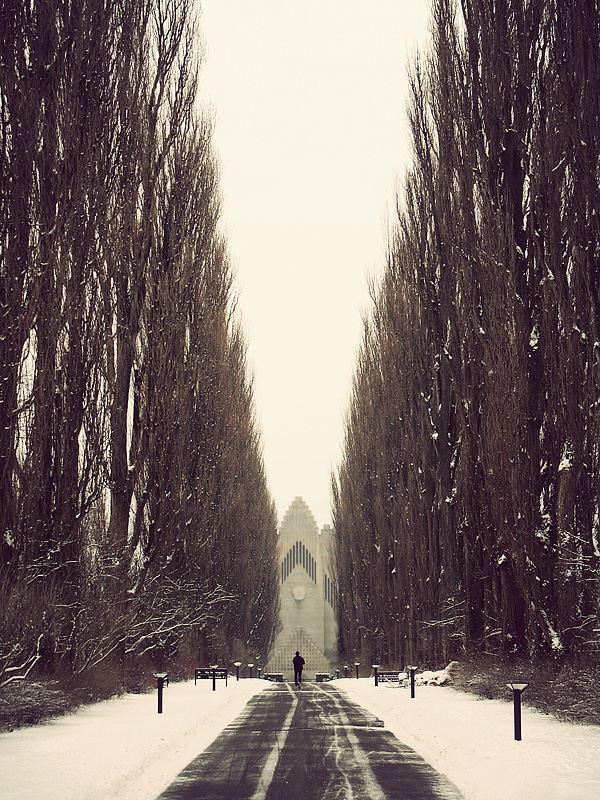 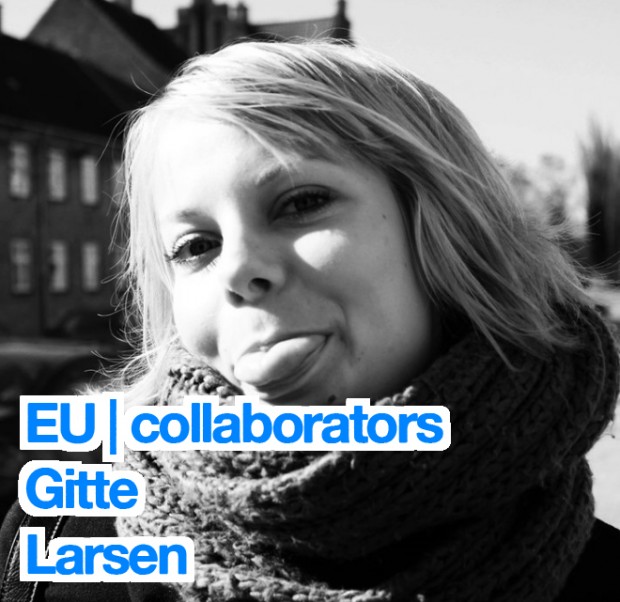 Ecosistema urbano is always searching for talented people, but many times it works the other way around and we feel very lucky to be directly contacted by them. Today I want to introduce you to another person who has joined us at ecosistema urbano. We are very pleased with Gitte and with all collaborators that want to join us and share their unique backgrounds, that brings a fresh approach to our work.

Here is the profile of Gitte Håhr Larsen: