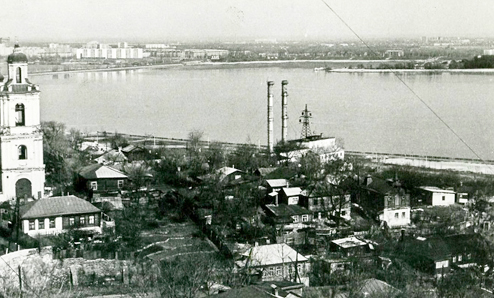 Voronezh—which became popular in the late 80s because of a controversial UFO incident—is a city of over 1 million inhabitants, situated 500 km south of Moscow. It is located on the banks of the Voronezh River, which in 1972 was transformed into the Voronezh Reservoir or “the Voronezh Sea” as it is called by the inhabitants —a huge lake, 30 km long and 2 km wide. You can read more about the history of the reservoir here.

During the following decades the population enjoyed the cool water during the hot Voronezh summer, but in 1992 the authorities labelled it as “not fit for swimming” as a result of the increasingly polluted water. 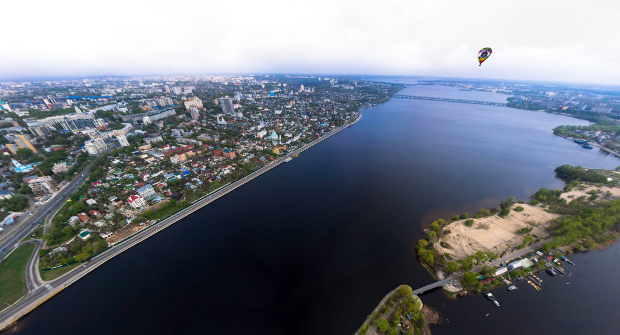 We are glad to communicate that we have been selected among the four finalists of the closed competition. Over the following weeks we will be working hard on putting together a creative approach and a comprehensive strategy in a great presentation. More news soon!

Related link: Report of the jury