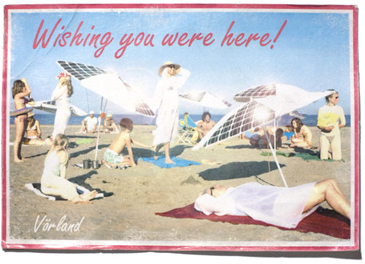 Surfing the web I’ve discovered that number of colormagazine dedicated to the effects of climate changing and sustenible development in the island of Vörland, in the year 2057. 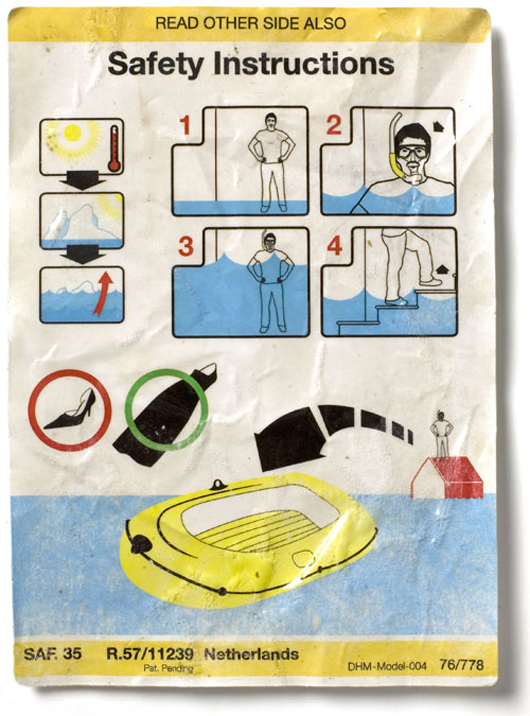 “Situated off the coast of Sweden, Vörland is a medium-sized island that for six months of the year is transformed into a paradise of sandy beaches, perfect temperatures and days that flow in harmony with nature’s rhythms.

Here everything happened much faster than expected. During the last decades, the snow on the inland hills of Göta began to melt more quickly, and the summers became hotter and hotter. Sudden storms and even a few hurricanes, phenomena that had never been witnessed in this part of the world, became commonplace.
But it wasn’t that bad. The island’s government gave each family a anti-catastrophe kit, and you have to keep in mind that things are much worse in other parts of the world. Vörland’s citizens have always paid special attention to the global warming alarm launched by scientists and have committed themselves to transforming the island into a green oasis, using the island’s resources without any wastage. Petrol pumps are monuments here, and getting around on foot, bicycle or skates is the norm. Out at sea, a magnificent series of wind turbines is the pride of the local government, while on the beach each umbrella has a solar panel on top.

Each year more and more tourists join those first unpretentious hippies fleeing from Southern Europe’s torrid summers, attracted by the island’s way of life. You see them wearing a double layer of sunscreen on their faces, walking on the beaches and jetties, eating vegetarian kebabs, drinking vodka from coconut shells, sipping water as if it were champagne and spending karbons – the currency based on the quantity of CO2 emitted into the atmosphere because of a product or service, which has substituted for the euro since the economy bound itself to carbon dioxide.

But why come to Vörland?
If you ask the old fishermen, they’ll tell you that it’s to pay tribute to Vör, the goddess of wisdom, who roamed these lands long beforet he invention of the automobile and before the planet went crazy.” 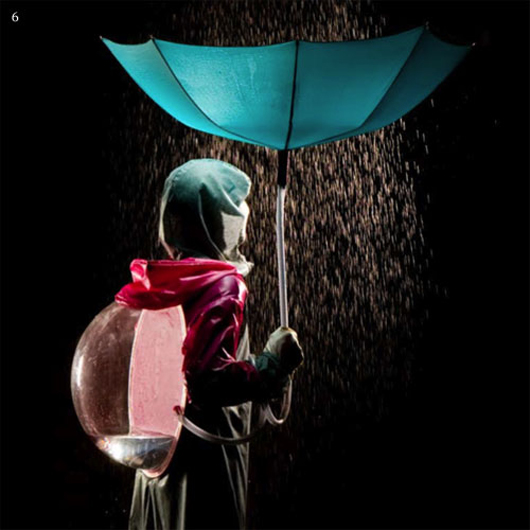 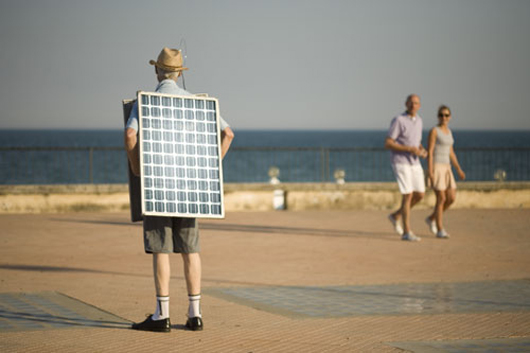 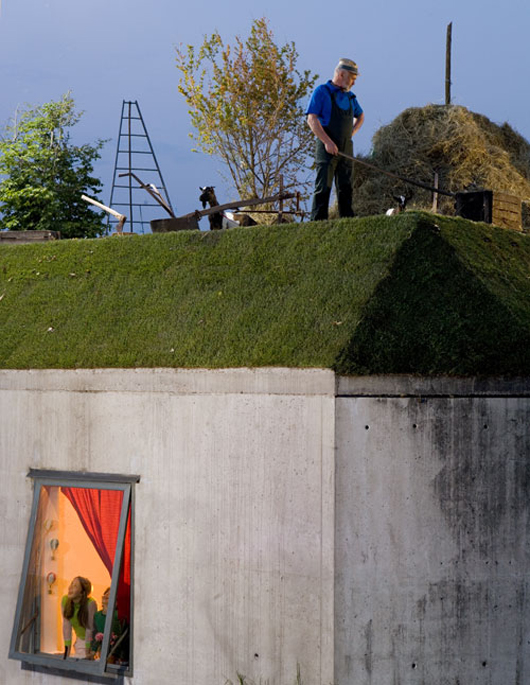