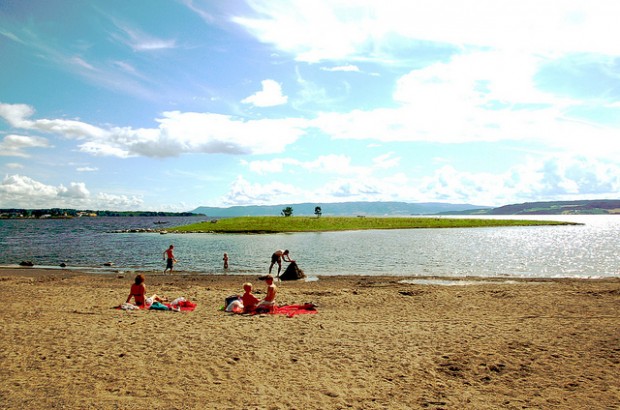 Since last Thursday part of Ecosistema Urbano (@ecosistema) is in Hamar for the dreamhamar project.

Belinda Tato and Noa Peer (@belindatato, @dolceoblio) are in Hamar making contacts within Hamar’s social fabric and trying to get as many people involved as possible. Today they will share with us dreamhamar‘s progress on Hamar Experience, at 18:00 (Madrid, Norway time).

There will be five FREE workshops for the Hedmark County residents to participate on. By means of these workshops their ideas will become part of the network design process of dreamhamar.

For those who do not live in Hedmark, the online workshops are the best way to participate in dreamhamar. Registration is open until September 26th.

Until 18:00 o’clock today, we leave you with The Done Manifesto, as originally published by Bre Pettis on http://www.brepettis.com . It is a work methodology useful for elephant projects and situations that require a very resolutive approach.

The Cult of Done Manifesto