Dear all! Today we introduce Guillermo Aroca, a young architect who is collaborating with us from September 2014. He is bringing a critical fresh view of urbanism and architecture. A sharp observer who gives the perfect touch to our reports. Below, in his own words: 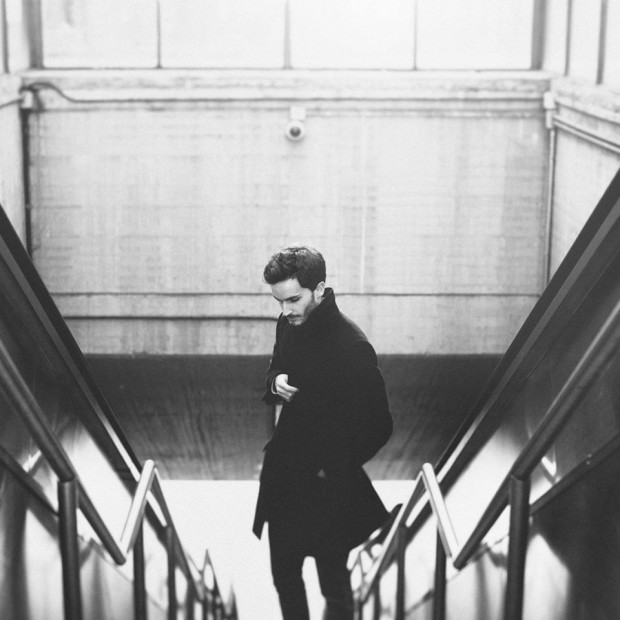 I was born in Madrid in 1989 and I have always had a special interest for design, society and politics. I developed my passion for politics through my participation in the Model European Parliament (MEP), a debate program organized by the European Union.

I have learned architecture at the Architecture School of Valladolid and I have studied the fifth year of my career at the University of Technology and Economics of Budapest (BME). I have presented a selection of freehand drawings, photographs and collages that I have made during my career to the Association of Architects of this city (FUGA).

I began to practice as an architect at the architecture firms M57 and ODImasP, the former is based in Granada and the latter in Valladolid. I have also worked in the gallery of contemporary art Álvaro Alcázar, where I got in touch with the most active professionals in the Spanish creative scene.

In 2013, after volunteering in a Spanish NGO and submerging myself into the Spanish crisis, I conducted a final thesis project of a social nature, with the desire to serve the most disadvantaged part of the population.

During my stay in Ecosistema Urbano, I have developed an interest for urban social planning with citizen collaboration. These past months I have focused in the execution of a Master Plan for Asunción (Paraguay), I have also been working in the preliminary phase of the development of a Master Plan for Encarnacion (Paraguay) and a group working space in Barcelona. This commission has allowed me to mentally travel to South America without moving from my own city. Apart from learning how to trace a Master Plan full of content and without losing any attention to its design and appearance, I have also enjoyed an extraordinary work environment, full of great energy and fellowship.

In the future I look forward to further developing my passion for architecture, fashion, photography and writing. I have been able to cultivate these interests through various collaborations in many magazines, such as Curador, Doze and Metal Magazine. 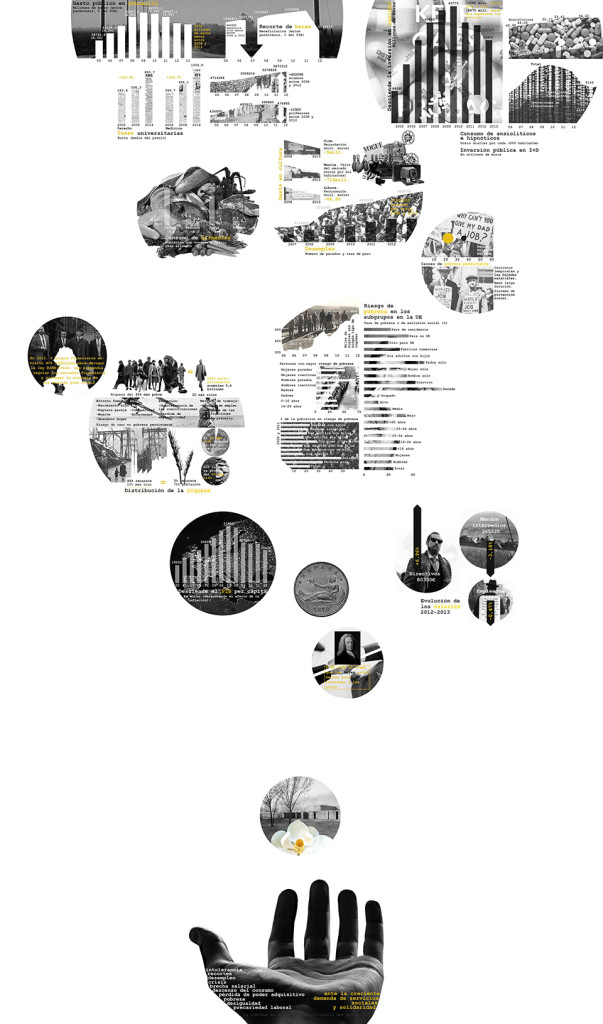