Today we introduce you to Anja Humljan, a young architect with a very diverse profile and an interesting background, who is doing an internship with us and will be contributing with some posts for the blog while working on her own research. Here, she tells us more about herself:

I am a freelance architect from Slovenia, passionatelly pursuing projects around the world – from New York to Madrid, Australia and Denmark, with Tokyo on the to-do list. To fulfill my interests in interdisciplinary and multimedia approach to architecture I studied classical architecture in Slovenia, photo-media, video arts and sound recording in Australia and digital design in Denmark. Together with Danish colleagues we designed an interactive pavilion NoRA exhibited and built at Venice Architectural Biennial 2006. 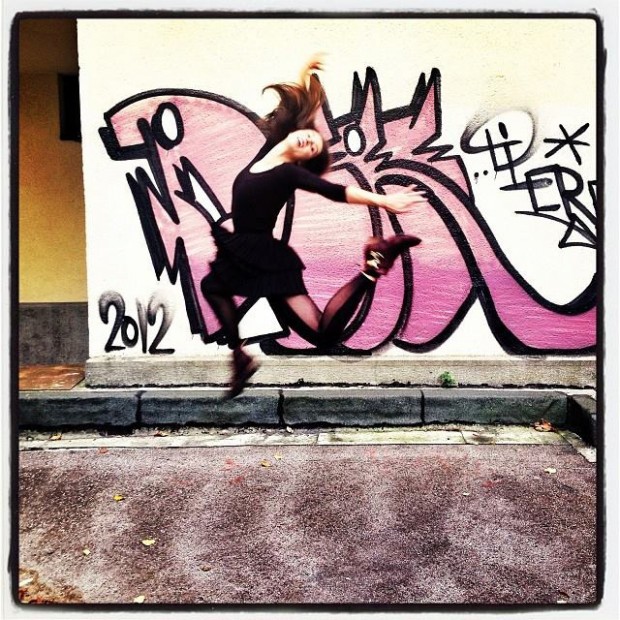 For the past ten years, I have been investigating various fields that at first glance have no connection with architecture: I explored emotional expressionism and dynamic relationship between individual and space through modern dance and ballet. While living in New York City, I was taking part in dance intensives with world’s most renowned modern dance companies – Alvin Ailey and Complexions. Studying vocal techniques and sound recording for six months at Western Australian Academy of Performing Arts, working as voice actor, narrator and radio presenter made me sensible for the sonic quality of our contemporary environment, discovering the importance of sound and its immense potential within architecture. By consistently teaching and practicing yoga for twelve years I have been investigating proprioception and pareidolia and learned how to strengthen individual’s sub consciousness via physical training, meditation and discipline. 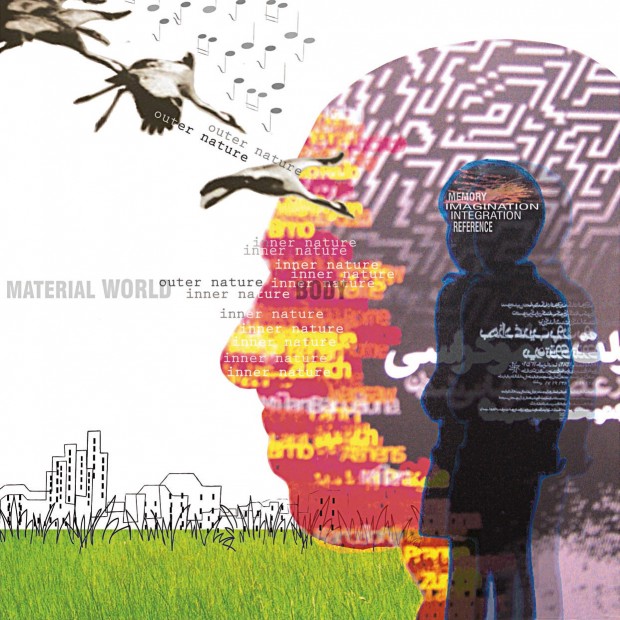 SPACE POTENTIAL: URBAN YOGA AND VIDEO METHOD PLES On the threshold between all the respected fields and architecture, I placed a conceptual platform Space potential. It responds to my questions on space and architecture: what is crucial for architecture today, what needs to be pursued in the architectural practice, what we should not give up on, so that architecture will continue to exist and work as architecture. I believe we perceive and experience space in a complex way: objective qualities form physical aspects of space (geometry and function), whereas the subjective qualities form existential aspect of space (multisensory bodily experience, intuition, stories, movement, the passing of time). For analyzing, documenting and presenting the existential aspect of space I established and tested two concepts: Urban yoga project and Video method Ples. Ples is the acrostic of the four consecutive phases (P-rimary, L-atent, E-xperimental and S-ummary), as well as a Slovenian word for dance, which symbolizes the relationship between the architect and space.

Urban yoga project, a series of photos taken and are still to be taken in various metropolises around the world, is rediscovering the lost spatial sensuousness, a situation where city and body are in constant interaction and are thus mutually supplementing and defining each other. I believe that for as long as our bodies will relate to the real space, as the heart relates to organism, cities will remain, citizens will survive, and as for the architecture – it will continue to exist and work as architecture. 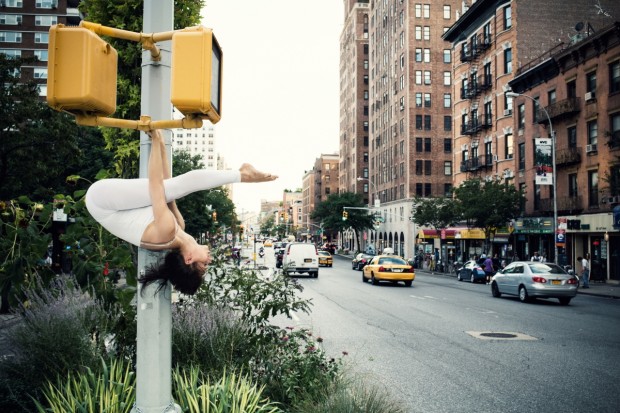 call for proposals: WATER AS THE SIXTH BOROUGH 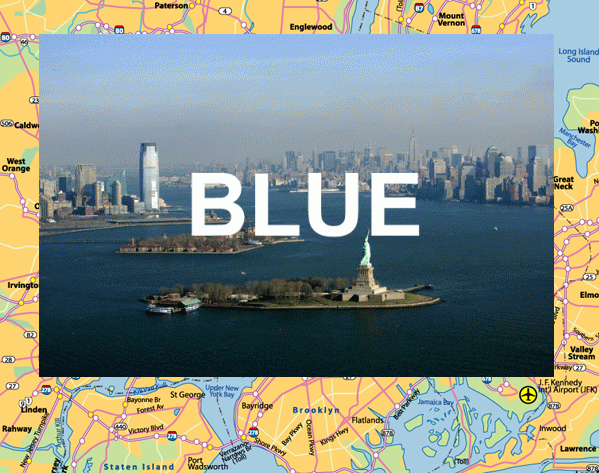 Organized by Planet One and Terreform One, the One Prize: NYC 6th Boro challenge is accepting design proposals that envision New York City´s 6th borough as the water that surrounds it. These propositions should describe a plan for a ¨NYC Blue Network¨ including the expansion of waterborne transportation, linking the five boroughs with transit hubs, incorporating ferries, water taxis, bike shares, electric car-shares, electric shuttle buses, providing in-water recreation, educational events, cultural activities, pavilion halls and climate resilience. If you can pull all of that off, you´ll be entered into the competition  for the 10,000 dollar cash award prize and ten tickets to the NYC Clean Tech World Expo 2014. There are also three Honorable mention prizes worth 1,500 dollars plus one Expo ticket each. And hey, if you don´t make the top 4, well at least you´ll be recognized by some of the U.S.´s top leaders, academics, practitioners, and thinkers for trying to make the world a better place. END_OF_DOCUMENT_TOKEN_TO_BE_REPLACED