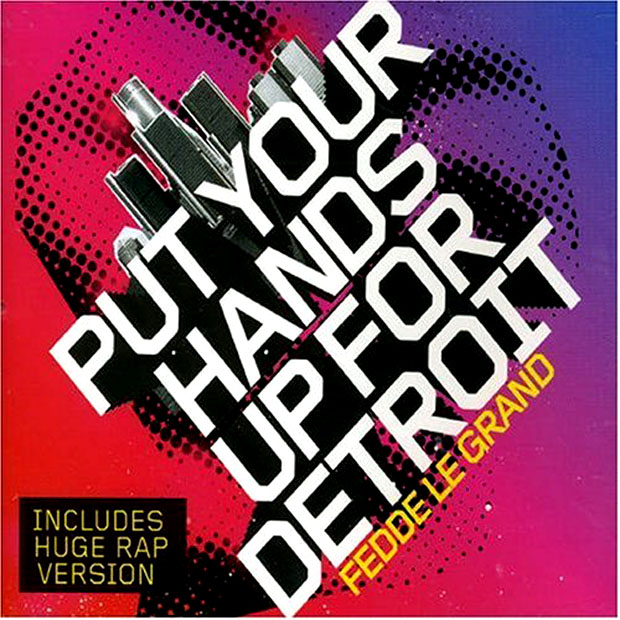 Detroit is known by many as the birthplace of techno, a reputation that has preceded the shrinking city among music-savvy youth for 20+ years. Like most twenty-something Americans,  I have never really considered visiting the city of Detroit – that’s why, when i was asked “what Detroit is like” while living in the other techno-capital, Berlin, I didn’t have much of anything to say – except for something along the lines of “i hear it’s pretty cold”. END_OF_DOCUMENT_TOKEN_TO_BE_REPLACED