placemaking | We recently published “Théâtre évolutif” in Bordeaux the first post of our new series about placemaking, which is finally ready and will be published each Monday along the next two months. The following post shows some more images of the project and a short interview to Ooze, the architects that together with Marjetica Potrc co-designed and co-constructed it. 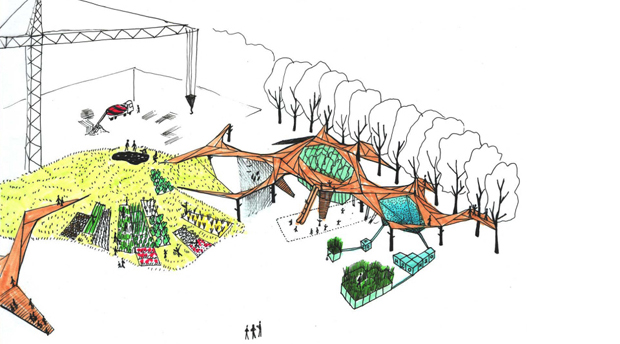 How were you brought to participate to Evento 2011, and especially to co-design the Théâtre Evolutif?

We recently participated in a number of public art on-site projects with Marjetica Potrc; in 2009 in Amsterdam and last year in the Emscherkunst 2010 with Between The Waters, the Emscher Community Garden. Both had a participative and multidisciplinary nature. Following these projects, in spring we were asked by the curatorial team of Evento 2011, “L’art pour une re-evolution urbaine”, lead by Michelangelo Pistoletto to work on Place Andre Meunier and collaborate with the artist collective Bureau d’Etudes on this location.

Théâtre Évolutif did not start as a concept as such but from the square, “Place André Meunier” – a place with a lot of history and a loaded past which had in time become almost a void in the city, not a place to stay, more a space to pass through.

In the team we came up with the idea to include the building site in the artistic concept. We decided to salvage the trees from this one and other building-sites in Bordeaux as well as the excavated soil. And most importantly we decided to build forth on the notion of the building site as an ongoing work in process and evolution.

How would you describe Théâtre Evolutif?

Théâtre Évolutif performs a collective action that demonstrates the cultural and physical remaking of the neighbourhood – an action that spans diverse disciplines and backgrounds. Through their direct involvement with the project, Saint-Michel residents are articulating a need for greater social innovation in the building of a sustainable city. They are giving new value to their identity with the neighbourhood and their commitment to it, even as they enact their vision of, as they put it, ‘how we want to live together’. For the municipal government, Théâtre Évolutif is a pilot project that tests a bottom-up approach to the design of the city.

Théâtre Évolutif is, fundamentally, a shelter and an agora, a place where groups and individuals can come together with a common purpose to engage with and learn from one another. Equally important, however, they can engage with and learn from the ‘relational objects’ of the Théâtre Évolutif – the open-roof structure, the water-supply infrastructure, the vegetable gardens, and the animals. For visitors to Evento 2011 Place André Meunier becomes a playground where they can discover and participate in examples of coexistence between urban life and nature, a laboratory where they see a new kind of city imagined and constructed.

The project is organized around three cycles: the dynamic cycle of citizenship (participating in the remaking of the public space), the human water cycle (the drinking water station and the public toilet), and the bio-dynamic cycle (interacting with the natural world for example, through gardening and beekeeping). The project enacts coexistence between the architectural site (“Chantier architectural”) and the social site (“Chantier social”). 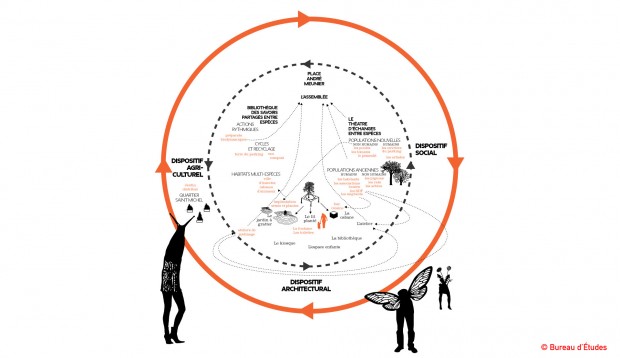 What were your objectives and expectations, as architects and Evento guests?

Our objectives were to engage with alternative processes to remake the city based on bottom-up strategies, to look into a narrative which involves the residents, local associations and public authorities in the remaking of the square. For us it is very interesting to work on temporary art events as architects with the idea to extend the temporary work to a permanent one. We are very interested in the energy and the momentum that this type of event is bringing to a city to achieve results which normally would take much longer.

Architecture is by nature more permanent and therefore there is not much spontaneity and it is more political loaded with regulations which make the design and decision making process heavy. Art on the other hand, because of its temporariness can go a lot further to break more grounds in the physical, but also in the social. So with the art project you can allow yourself to advance without knowing the outcome, which in architecture you cannot afford because the stakes are higher and it is more frozen. 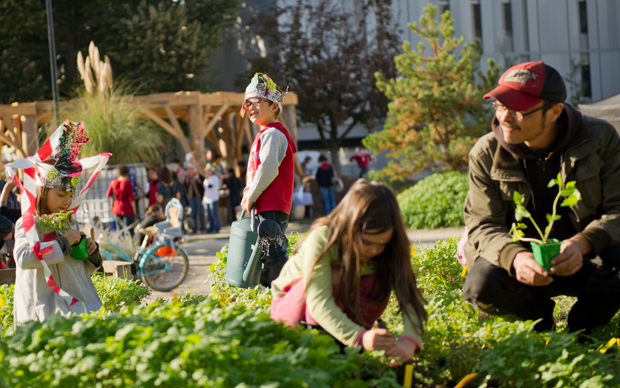 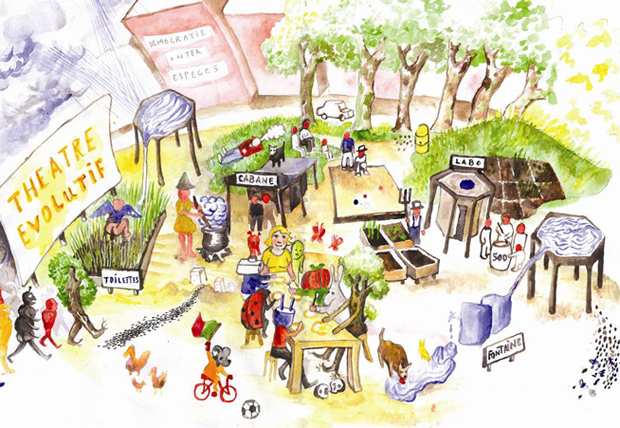 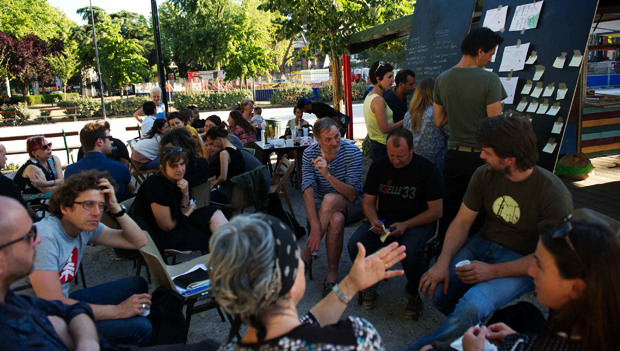 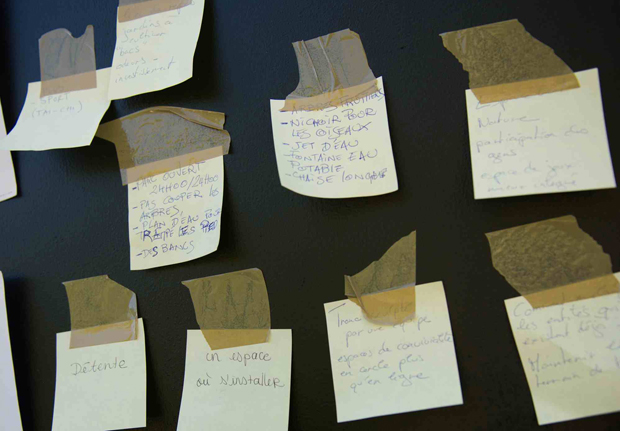 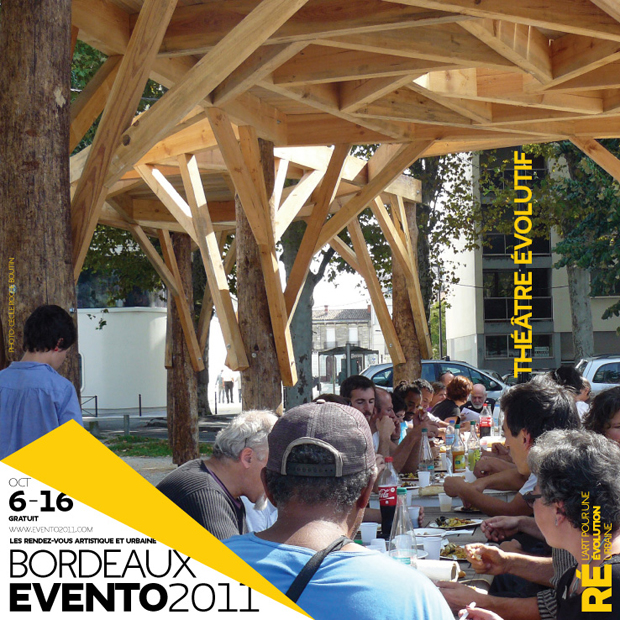