Subtopia would like to extend a big congratulations to architect and educator Eyal Weizman who was recently selected as the winner of the 2006–07 James Stirling Memorial Lectures on the City Competition for his proposal: Destruction by Design: Military Strategy as Urban Planning. Weizman, to say the least, has spent years pioneering research on the ‘military urbanism’ of the Israeli-Palestinian conflict, which has not always been supported, sadly to say. But his work has forced a new critique of what occupation means in an architectural and urban sense, where space is inherently political and “the frontier” of occupied territory is constructed as much by military generals as it is by planners and intellectuals. The result is a new hyper-dimensional form of spatial warfare designed to negate the progress of a Palestinian State from virtually every angle; an urban space remade strictly for the purposes of exerting military control over a neighboring population. 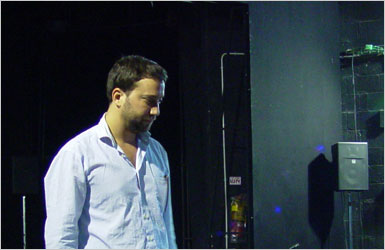 In 2002, he and fellow architect Rafi Segal won an architectural competition sponsored by the IAUA (the Israel Association of United Architects), who were then asked to present an exhibition on Israeli architecture at the World Congress of Architecture in Berlin. The two proposed an in-depth examination of Israeli architecture as a civilian weapon in the Middle East conflict, which was quickly banned by the IAUA. Facing suppression, the exhibition was called off ‘under the pretext of a low budget’, and in the wake of sudden controversy, thousands of copies of their project which had already been printed were tossed, money wasted, and the sensitive architectural world of the IAUA backpedaled reeling with disassociation from their project. The two eventually found another publisher and released a series of essays and graphics in a powerful book called “A Civilian Occupation: The Politics of Israeli Architecture”. 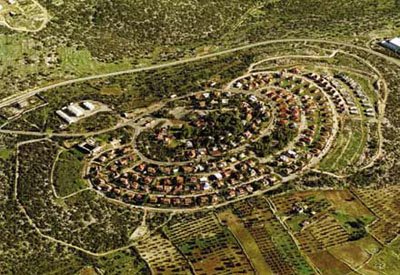