What do we think or talk when we refer to Sustain and Develop in the last years and for the forthcoming future? How can architects confront their work and ideas within the paradox that any new building, any new city will inevitably disrupt the natural ecology?

The order and disorder state
Architects often look for new ideas and technologies to improve the quality of their work and the way that it affects the environment. However is a well-known data that the construction market has the potential to emit more than 250 tons of CO2 per year and architects, as technicians, needs to start looking for a better development of technologies and better use of materials and energy, in order to make them more efficient. These technologies must be consistent with the environment and compatible with nature, using materials and services without destroying them.

Searching the equilibrium
Even technicians are convinced, and lots of architects amongst them, that soon or later science has the capacity to solve any crisis or any lack of energy and materials; it is only a myth since it is not possible to create energy nor matter infinitely, without degradation of the biosphere that provides the original resources. However it is possible to find attempts outlining practical solutions based on economics and technology that ring attention on an environmentalist ethic as an effective solution to what is a cultural problem.

What if we go beyond and try to restart the sustainable development topic talking about some other theories that are useful to present new paradigms in areas where we need to transform our lifestyles and economies to put us on a more sustainable trajectory?

In 1972, a significant event made a substantial overview about the understanding of the environmental problem. The international association of scientists, policy-makers and business leaders known as The Club of Rome, presented a report on the status of the world population and the predicted chances for humanity in the future. The report, titled Limits to Growth, had a distinctive sense of urgency about the patterns of growth. Also, at the same time, some other important texts dealing with ecology were published, like the articles of Barry Commoner, Howard Odum and Edward Goldsmith.

In this context and just before the Limits to Growth publication, in the year 1971, Nicholas Goergescu-Roegen, a Romanian mathematician, statistician and economist, published his book The Entropy Law and the Economic Process. In this book he started talking about the term Bioeconomics, as the study of the dynamics of living resources using economic models and using environmental elements as protection issues related to economics. He introduced into economics, the concept of entropy and used the First and Second Laws of thermodynamics to explain the relationship between energy, matter and economic process.

When designing a building or a city, architects should notice about the relationship it has with the natural environment and how they interact, looking for the reconciliation between techniques and nature. It does exist a theory which could make significant contributions to the way we think architecture: it is the décroissance movement (de-growth), a theory that has been related to politics and economics ideologies that advocate to a gradual decrease in economics outputs. Décroissance supporters believe that downscaling production is the only solution to the environmental problems currently faced by mankind.

Proponents of décroissance argue that current economic growth is not sustainable over the long term because it depletes natural resources and destroys the environment, and because it fails to help populations improve their welfare significantly . When we talk about economic entropy we refer to a semi-quantitative measure of the irrevocable dissipation and degradation of natural materials and available energy with respect to economic activity and is closely related with social entropy, as social equilibrium as well.

The absolute zero state
Since pollution and over-use of resources are linked directly to our industrial process, it seems natural to look within the process itself to solve the problem, and reach the equilibrium between man activities and the use of matter and energy. There are natural limits to the potential for steady increases in efficiency. Also, other important point is that the increases of efficiency are always associated with the standard of living and most people is not able to accept reductions on this standard. This is the step in which the décroissance movement point that we need to stop thinking like inhabitants of rich countries and start thinking in a global way as inhabitants of one and only planet. It leads to a radical position for evaluating our action over nature that is free from the assumption that the existing social structure must remain intact.

Does it mean that we should rethink our activity as space and wastes generators? Our answer is simple: YES. Maybe it’s time for architects, as technicians and humanists, to focus their efforts and skills in the search of innovative uses of space, social networks and materials.

An attempt to define architecture’s metabolism
Under this approach our team has been exploring a way to superuse or supracycle agricultural byproducts to develop construction materials for low cost housing projects in Latin America. The initial approach was to recycle these abundant by-products as cementitious matrix reinforcement. After several attempts it has been noticed that a combination of lime, pozzolana and maize fibers can be used to produce construction elements.

The complete article:
Architecture and Entropy 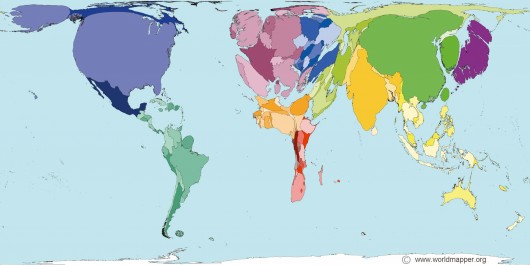 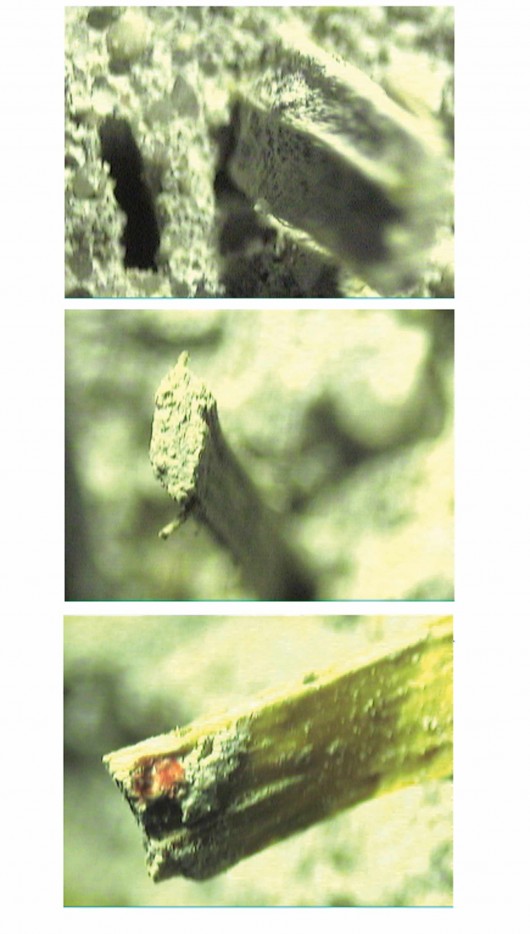 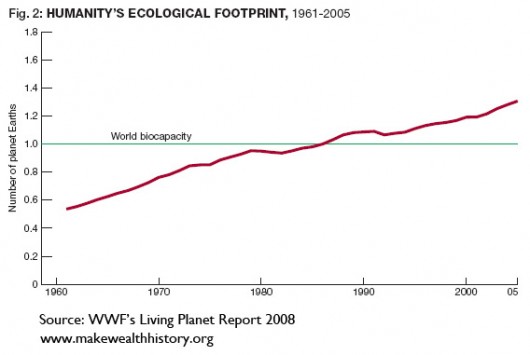 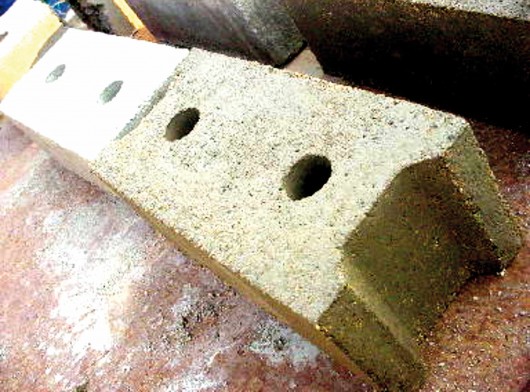