Today’s three projects are focused on the knowledge—or the lack of it—that we have of our environment and the resources we use. Believing that many poblematic behaviors we have are caused by our low level of awareness, these projects try to find a way to communicate effectively their content and to initiate discussions and reflexions which may eventually lead to environmental improvements. END_OF_DOCUMENT_TOKEN_TO_BE_REPLACED 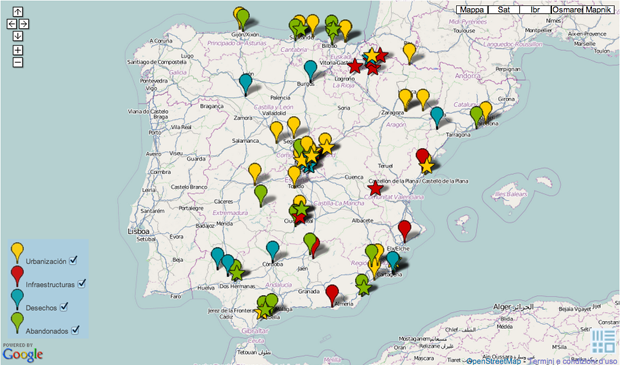 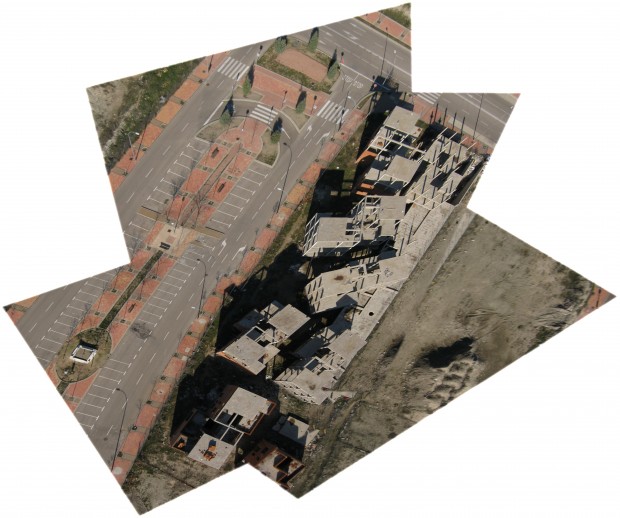