Twixt Winds and Billows. Sustainability in the Built Environment 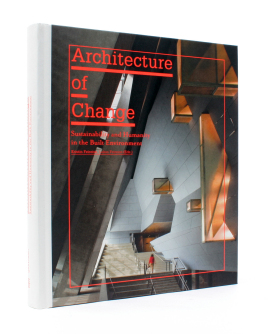 “The storm is master. Man, as a ball, is tossed twixt winds and billows.” Friedrich Schiller

The destruction of the natural bases for our lives and the consequences of this represents one of the greatest challenges for the 21st century. Given the fact that none of this is new, but has been debated for a long time, we have to wonder whether fresh disasters really are needed to cause a genuine change in our approach? Unfortunately history teaches us that human being really are not long-term planners, but respond almost exclusively to crises. 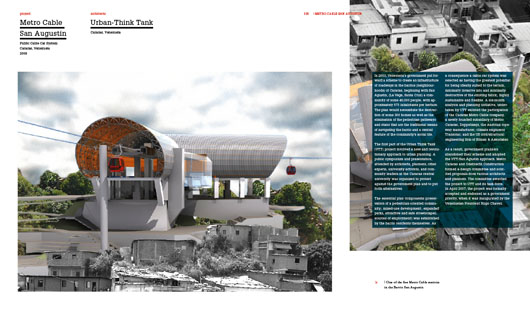 We have to face the fact that we were being warned about the incalculable climatic consequence of the greenhouse effect since the 1970s. It is only now that this information seems to have been taken on board. People are presently occupied in changing the space they live in comprehensibly and lastingly. Civilization has become a force of nature in its own right, causing far-reaching changes in the ecosystem – changes that also affect our lives and those of future generations.

Against this background, my lastest book Architecture of Change. Sustainablitly and Humanit in the Built Environemnt (Gestalten, 2008) is devoting itself to the highly topical subject of ecological change caused among other things by man’s intervention into the existing ecosystem. It is doing this from the point of view of people who create buildings, who confront the natural world with the built world. Given the fact that building almost always involves intervening in a natural environment in favour of a built environment, and over and above this, about forty per cent of energy consumption world-wide is due within the building sphere, so any construction project, however small, proves to be a piece of built responsibility. It does not just serve the people who live in it, but also has to deal carefully with the environment and with human resources. 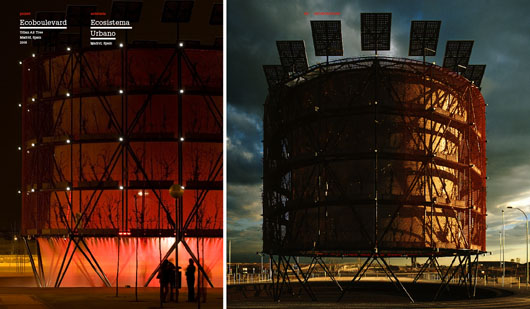 Here we are dealing with ecology, the science of how living creatures relate to each other and to their environment. In terms of sustainability, it asks how anthropogenous ecosystems, i.e. structures of connections and effects (such as architecture and the city, for example) created or changed by man behave in terms of their natural environment or their habitat, and vice versa. So as far as the built environment is concerned, it is not just architects, town planners and engineers who have to address the capacity of the dramatically changing worlds we live in to face the future, but actually the whole of mankind. 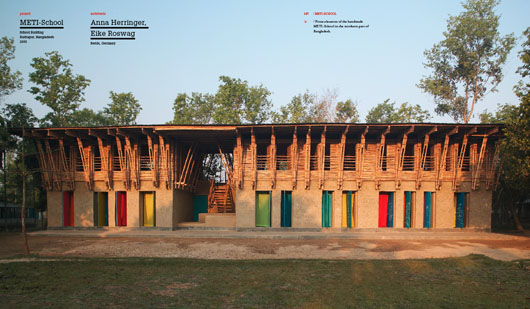 Hence we have researched and introduced innovative architecture and research projects that address the challenges of environmental friendliness in the built environment through a combination of creativity, scientific insight, technological innovation, commitment to society and social responsibility, and at the same time discusses associated open questions critically with internationally acclaimed experts from the worlds of architecture, art, science, economics and politics. 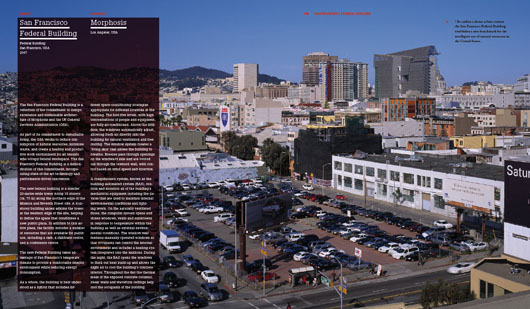 The fact is that there is one thing that ecological investigations have been able to show us: there is no future in isolation. Mankind can simply not create an autonomous, closed system for the race to live in. As a system of this kind always has to rely on natural cycles and resources, it also needs a variety of different approaches and positions in order to deal with subject matter as complex as sustainability and humanity in the built environment.

It is impossible to offer solutions to these difficult questions that affect us all, but nevertheless once can create space for reflection, exchanging ideas and critical analysis, and introduce constructive projects and suggestions for action that admit prospects and future utopias. 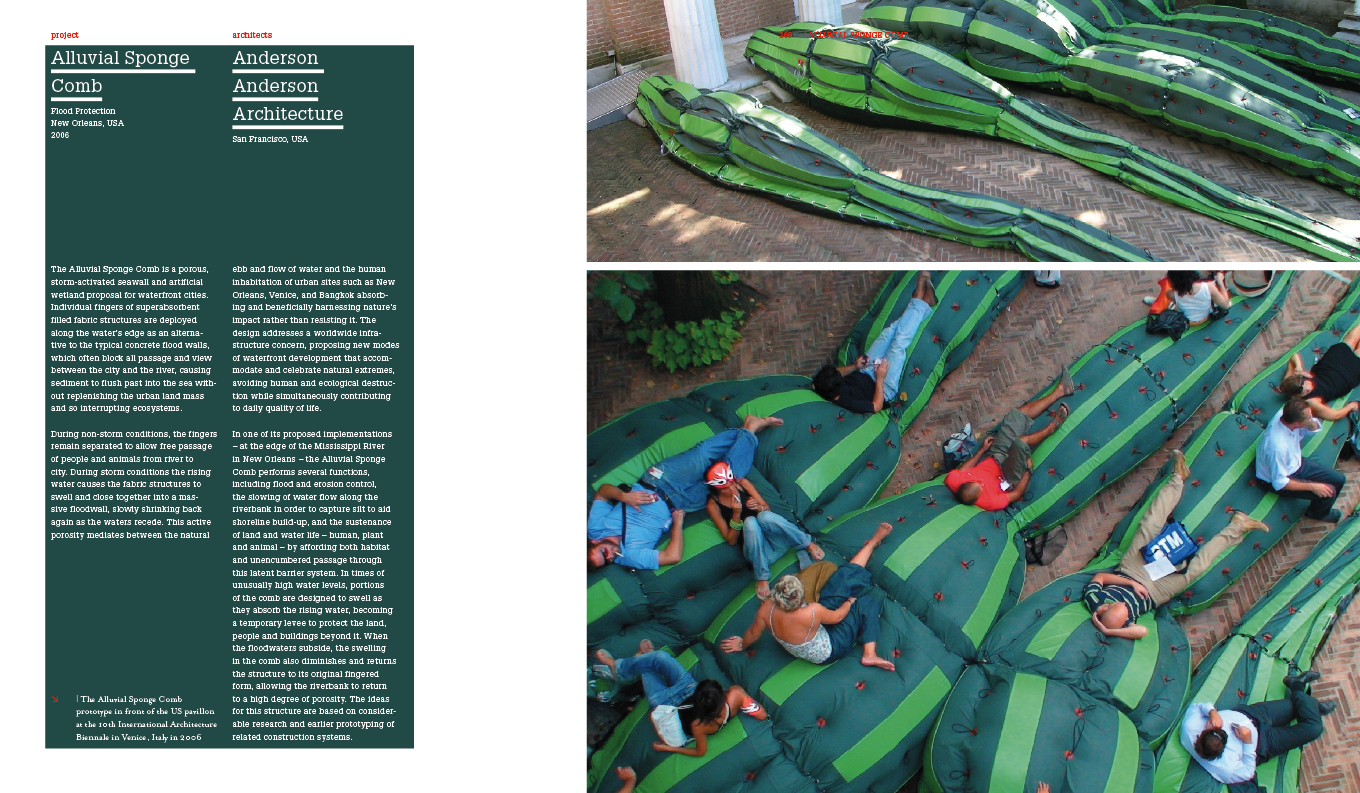