MetaMap | Interview with Christian Nold on his mapping projects 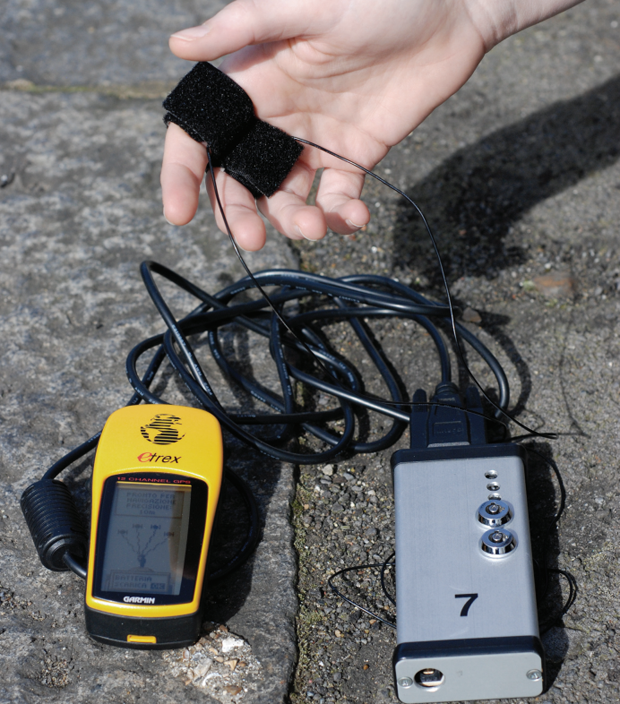 Today, I present the interview with Christian Nold where he shares his experience with mapping projects such as Bio Mapping, Greenwich Emotion Map, and SanFrancisco. He describes himself with the following:

Christian Nold is an artist, designer, and educator working to develop new participatory models for communal representation. In 2001, he wrote the well received book ‘Mobile Vulgus’, which examined the history of the political crowd and which set the tone for his research into participatory mapping. Since graduating from the Royal College of Art in 2004, Christian has led a number of large scale participatory projects and worked with teams on diverse academic research projects. In particular, his ‘Bio Mapping’ project has received large amounts of international publicity and has been staged in 16 different countries and over 1500 people have taken part in his workshops and exhibitions.
In 2007, Christian Nold founded Softhook Design, which is now providing large scale public discussion projects, such as the TownToolkit. Christian Nold teaches at the Bartlett University, College of London and is a guest lecturer at Aalborg University of Denmark and an active member of the Council for the Internet of Things. 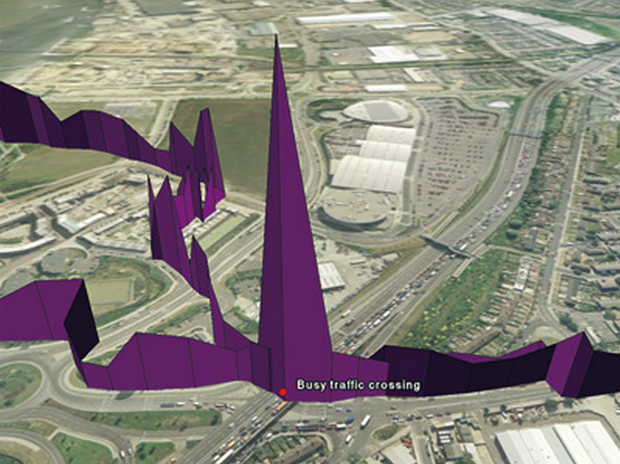 Mapping for me is a way to understand shared places. I entered this area through psychogeography and the idea that there might be shared psychological and unseen, but political structures that underlie the physical environment around us. Mapping then becomes a way of trying to record this kind of exploration. The shared mental and physical spaces, which are shaped into the form of a map, are such a familiar way of recording spaces that we can all access.

I utilize different types of mapping in my work, but my main interest is trying to articulate the blend of space between mind and material. The sources of my data tend to be ambiguous, such as physiological arousal, smells, sounds, feelings of being in or out of control, or illicit behavior.  My real interest is trying to map things that are difficult to map, or for political reasons, are not being mapped at all.

3. What is the application of open source mapping you are interested in the most? 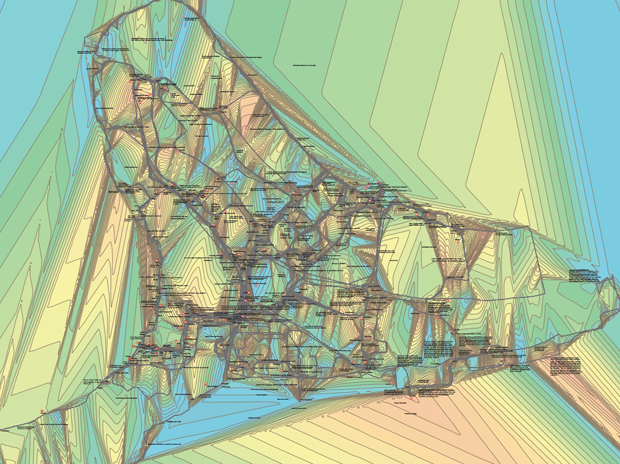 I’m currently researching whether mapping is a device ethnography at the Extreme Citizen Science Group at UCL.  This means I’m trying to trace networks of knowledge and power being generated by sensing devices and trying to map and articulate what is going on there. The final results will not be maps, but will utilize the methodology and thinking of mapping to uncover the relationships between entities, which I think is the core of what mapping is truly about.

5. What are you personal references for the theme of mapping (from ancient to contemporary ones)?

I love some of the pre-modern maps that blend stories and myths, as well as local plants, flowers, and animals that simultaneously describe the physical environment.  Many of those maps show a freedom of blending together and crossing between categories that you don’t see any more in modern maps. Nowadays, maps seem to focus more on what they exclude rather than focusing on what they represent.

You can see related posts in the metamap series.