From Brown to Green: Development of London´s 2012 OLYMPIC PARK 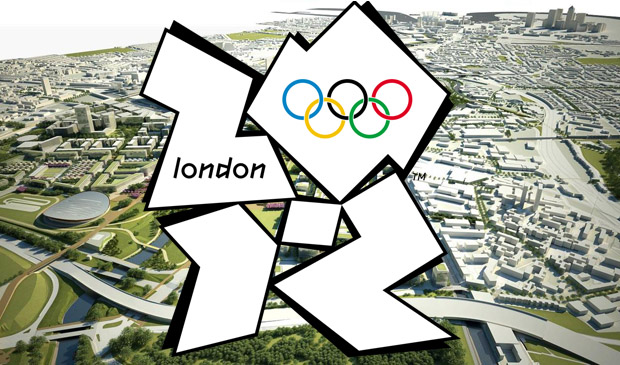 Olympic game development is  rushed,  expensive and large-scaled.  Now, more than ever, winning the right to host Olympic games also comes with large-scale responsibility. Olympic game hosts are given the opportunity to present their country as leader of the current  times –  and in our time, its becoming more and more obvious that such large-scale development must be carefully pursued by the sustainability conscious.

London took this challenge and ran with it. The new East-London Olympic park that will soon boast world-class sporting facilities for the 2012 summer Olympics was once, not too long ago, just an unvisited, industrial wasteland. 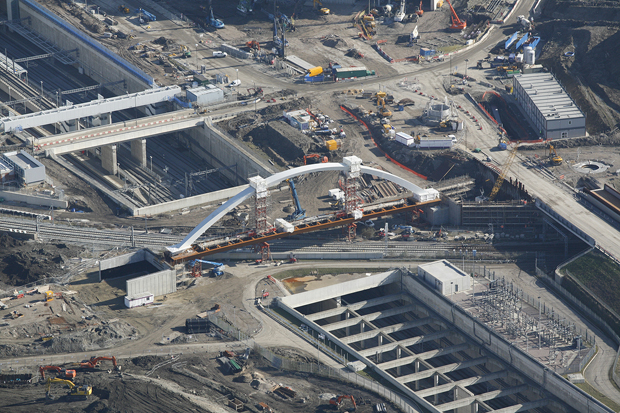 Over the last couple of years (work began in spring of 2008), Landscape architects have worked the brownfield site into a transformational park for London. Before construction, the East-London polluted area was secluded and fragmented by pylons and railways. An eyesore for those who passed by, the area was largely abandoned and unlivable. This is why the neighborhoods that surround the future Olympic park will be so dramatically revitalized with this 500 acre transformation. Planners expect the park to serve as a hub for East London, creating opportunities for education, cultural development and training, and jobs. 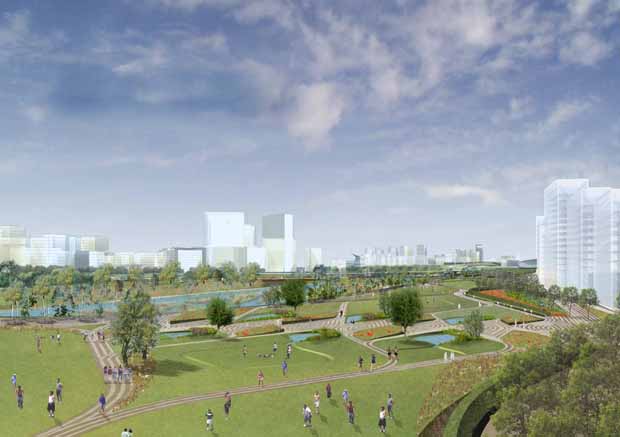 They are calling it the city´s new ¨sustainable quarter¨ for the community to enjoy after the games. A closer look at the reasons behind this sustainability claim has uncovered impressive efforts:

although more than 200 buildings were demolished before construction, 97% of this material was reclaimed for reuse in the creation of the park. For example, the green-way, which will be the key walking and bicycling route has been created with recycled materials like bricks, man-hole covers, paving stones, and tiles that were salvaged from previous site demolition. Hundreds of thousands of tonnes of soil upturned during demolition is being cleaned and reused for the park instead of being transported off site, and more than 20 million gallons of contaminated groundwater was treated as well. To reduce the amount of carbon-emissions released in the construction process, rail and water routes surrounding the site were utilized for transportation of materials to and from the park. These waterways were cleaned and improved for future use during the construction process too. 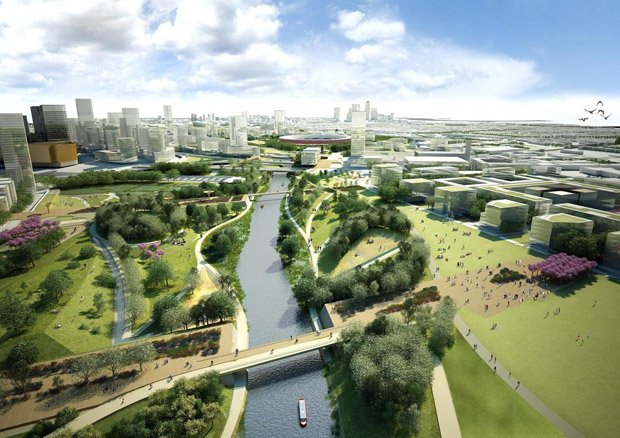 Before development, river walls were failing, invasive species were taking over the river banks, and water quality was poor due to years of neglect. A multi- million pound dredging program removed tons of silt and rusting artifacts, including a car or two. Now the waters will be a more accessible habitat, both for the wildlife that has been protected during demolition and construction phases, but also for the newly translocated newts,toads,lizards, and fish. Bird´s nests have also been created on and around site. 45 hectares of diverse wildlife habitat will also host more than 4,000 trees, 74,000 plants, 60,000 bulbs and 300,000 wetland plants.  Also, the invasive Japanese knotweed plant was largely cleared from the area. A staff of ecologists is keeping a close eye on the new wildlife habitat

Regarding the sport-related construction:

Olympic park venues have been designed to be energy and resource efficient. 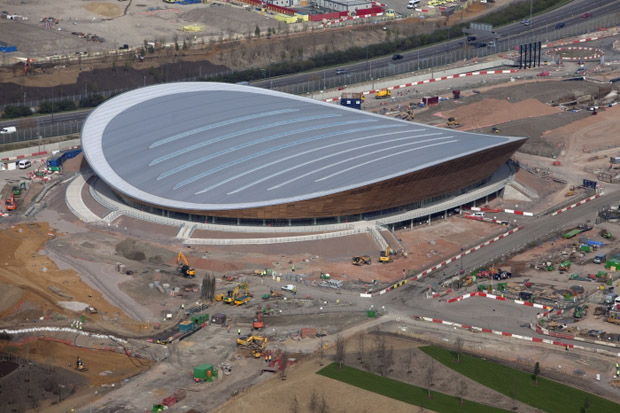 The Velodrome is nearly 100% naturally ventilated and it´s design maximises the use of natural light to reduce energy consumption. Rain water will also be collected from the rooftop, which is made of unwanted gas pipelines, for flushing toilets and park irrigation. The stadium´s river banks will be lin ed with granite from King George V docks. 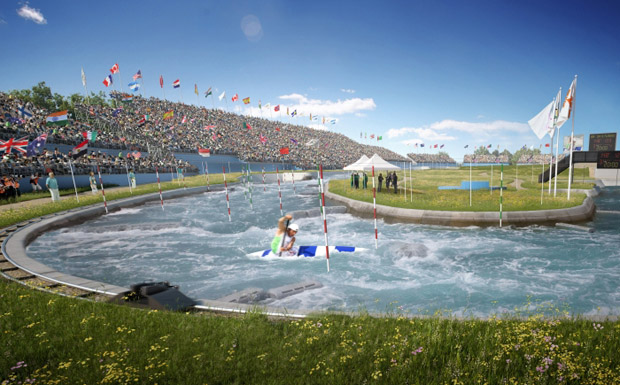 Within the building, water used to clean the Olympic swimming pool will be recycled for toilet flushing as well and the energy used to power Olympic venues will be provided by a new energy center network, providing low-carbon power and heat using biomass boilers and other new technologies. Although not nearly carbon neutral, a combined Cooling Heat and Power plant will capture the heat generated by electricity production, making it 30% more efficient than traditional generation. Many of the Olympic venues and bridges will also have living habitat spaces incorporated into walls and roofs.Materials for venue construction must be approved socially and environmentally responsible before contractors build, and a concrete batching plant that recycles materials in place of raw-materials, has been set up on site to reduce the carbon expenditure of transporting the heavy material. 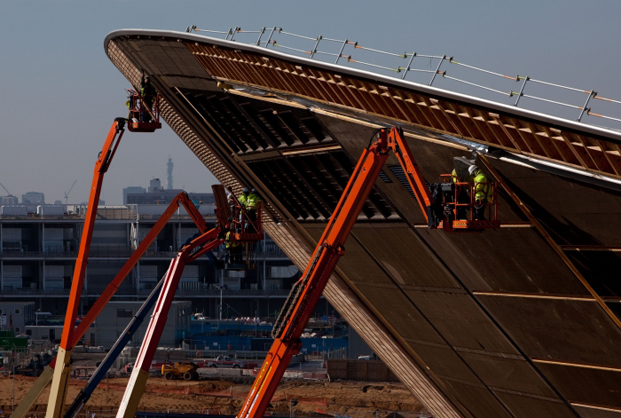 London has turned this potentially carbon-draining large-scale development into, probably, one of the most beneficial developments- both socially and environmentally – that the city has seen. By focusing development to one of the most disadvantaged areas of the English capital, the Olympic site will sustain its social value through its ability to support the environmental systems of the area.