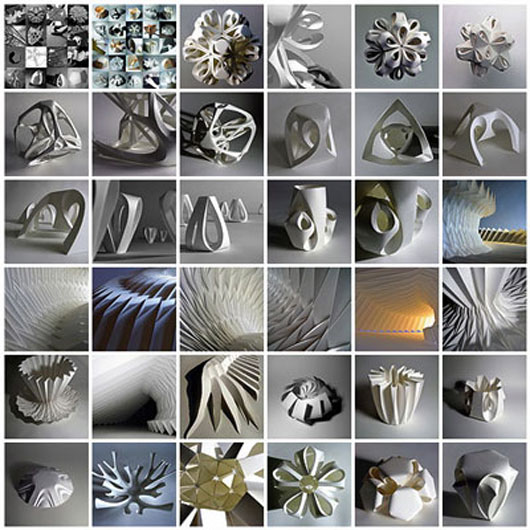 END_OF_DOCUMENT_TOKEN_TO_BE_REPLACED

Summary of round table: new spaces for diversity?

Last Wednesday, I (Domenico) had the chance to attend the event held at Medialab (Madrid) about Wikis and Knowledge Standards. I could only watch the round table chaired by Adolfo Estalella, who was joined by Antonio Lafuente, Platoniq and Juan Freire.

Antonio Lafuente talked about the capacity of new virtual communities to generate knowledge that would never be possible without the use of new technologies, such as wikis. He talked about the production process of lay knowledge, which obtains a percentage of “error” of 6%, that is, lower than what is obtained in normal scientific processes.

Platonig talked about some of their most interesting projects, such as the BCC Banco Común de Conocimientos (Shared Knowledge Bank), concerned about favouring free broadcasting networks and free contents (education p2p).

What I most liked about Juan Freire (who I finally met) was his thoughts about the wiki technology: it allows us to generate knowledge while we design it, something that previously couldn’t be done. I’d like to add that it also allows us to associate a static element (design) to a dynamic element (knowledge). He also talked about the concept of standard, describing it as something arbitrary, something that doesn’t depend on nature and that isn’t inevitable.

Talking about Wikipedia, he pointed out how the whole debate about its functioning is taking place with full transparency, thanks to the very essence of the wiki system. All this is new, very new. We were used to standing aside this kind of debates between a few “chosen” ones.

Wikis are introducing transparency standards never seen before. I think we could take example and start thinking about the possibility of similar standards applied to public spaces. Is there a public space where one can enjoy the same transparency standard as in wikis? What would this space be like? I will carry on thinking about this topic, see if something interesting comes up… what do you think?

Ps. I met Marilo from La Fundacio, who told me about a very interesting project: http://projecte3.pbwiki.com/ I will write more about this in future posts.

We have talked about basurama before. I, Ben, as well as being part of Ecosistema Urbano for nearly a year now, I spend, since 2001, much of my time and energy in organising basurama. In this occasion, we want to talk about the next workshop we are organising: Diseño de sobra 07.

A workshop for the design and creation of objects in real time. An initiative for researching the possibilities of working with industrial waste in the creation process. A collaboration with El Ultimo Grito (a design firm currently based in Berlin, run by Rosario Hurtado and Roberto Feo, lecturers of Goldsmith University and Royal College of Art in London). A collective experience in a unique setting in Madrid (Palacio de la Prensa, Callao). In continuance of Diseño de Sobra 06.

The workshop will be 3 days long (8-10 january), we will work morning and afternoon to develop together the ideas, design and production of movable devices capable of radically transforming urban conditions of those places where they are temporarily installed. No-identifiable bodies for interacting freely in an urban context.

If you are interested, send an email with your details (full name and telephone number) to inscripciones at basurama.org telling us why you can to take part in DdeS07, together with a representative image of your work. The workshop is free. There are 10 places available. Application deadline: 31st december. The list of selected candidates will be published on the 2nd january.

Check out this website: www.studiochu.tv. On this site you will find the work of Julian Pablo Manzelli (aka “chu”), ranging from video clips to toyz, with plenty of interesting graphics. My favourite section is STREETart: graffities in different cities (Mexico FD, Berlin, Buenos Aires…), good examples of interventions in the city.

eu:tv goes ahead and we are delighted to present its new logo. Of course, we want to hear your comments.